Kim Burrell under fire for comments about gays and lesbians 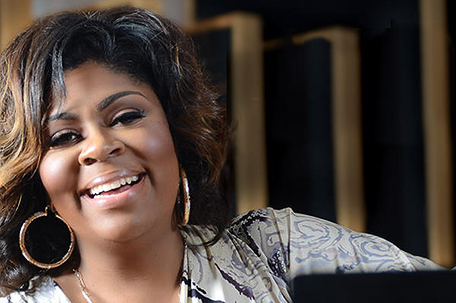 NEW YORK — Gospel singer Kim Burrell says she makes “no excuses or apologies” for a sermon at a Houston church where she referred to gays and lesbians as perverted.

A tape of Burrell preaching at the Love & Liberty Fellowship Church began circulating online. She said that “the perverted homosexual spirit, and the spirit of delusion and confusion, it has deceived many men and women.” She referred to specific homosexual acts as perverted.

Meanwhile, Burrell is scheduled to sing a duet with Pharrell next Thursday on the talk show “Ellen,” where host Ellen DeGeneres is one of show business’ most prominent lesbians. They are supposed to sing “I See Victory” from the soundtrack of the new movie “Hidden Figures.”

There was no immediate reaction from DeGeneres’ show or her social media platform on Saturday.

Pharrell posted on Instagram that “I condemn hate speech of any kind,” although he made no specific reference to his duet partner.

It wasn’t immediately clear when Burrell gave the sermon. She spoke on Facebook Live Friday about the tape that had circulated, referring to unspecified “enemies” for spreading only a portion of her speech.

She said that she has never discriminated against gays and lesbians. “I love you and God loves you,” she said. “But God hates the sin.”