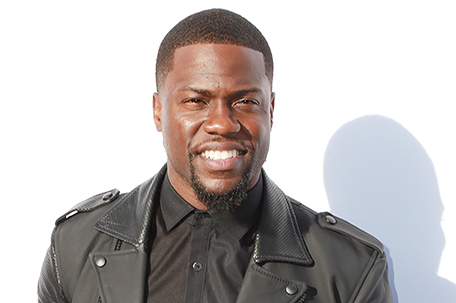 The comedian and actor posted a video on Instagram that says “Marathon complete. Got my gold medal. It’s an amazing feeling. I can check this goal off my list.” 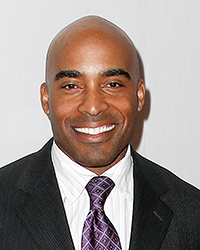 The 38-year-old Hart says he “cramped real bad after Mile 20” but immediately set another goal of running more marathons.

Kathrine Switzer ran her first NYC marathon since winning the title in 1974. The 70-year-old author and marathon commentator finished in 4:48:21.

Switzer was the first woman to run the Boston Marathon in 1967. She used her initials because women weren’t allowed to enter the event.