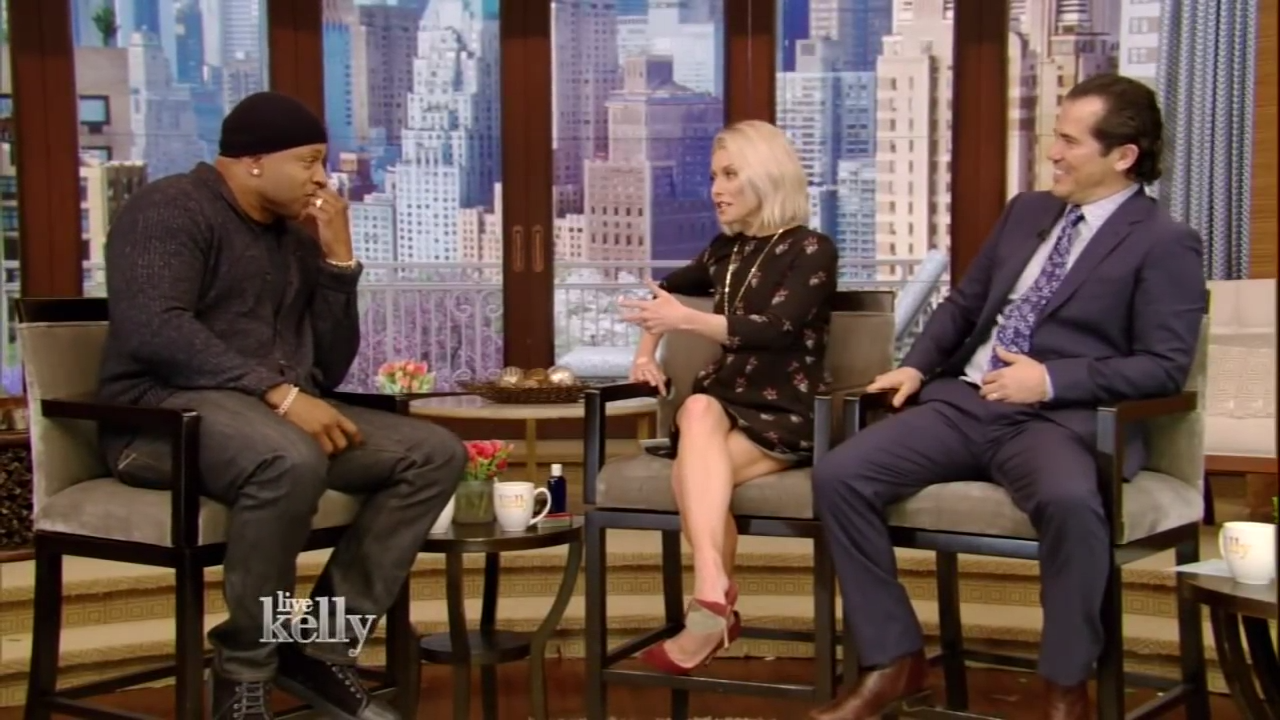 NEW YORK (AP) — Kelly Ripa is set to announce a new partner for her daytime chat show, nearly a year after the departure of former co-host Michael Strahan.

Ripa posted a video to Twitter on Sunday afternoon in which she took a sip from a “Live with Kelly” mug that also included a question mark. She said in the video, “Tune in tomorrow. Trust me.”

News of Strahan’s exit for “Good Morning America” last May led Ripa to skip the show for two days in protest of the way the situation was handled.

Numerous celebrities have filled in as co-hosts with Ripa over the past year, including Jerry O’Connell, Fred Savage and Andy Cohen.