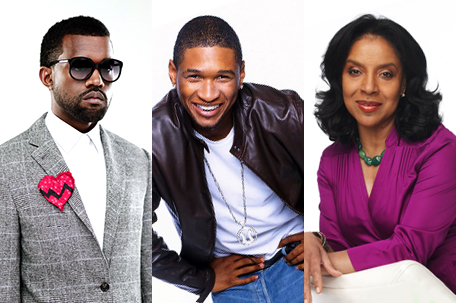 NEW YORK — Someone other than Kanye West is confirming his visionary status.

The superstar rapper will receive the Visionary Award next month at the BET Honors. West – who has called himself a visionary and more – will be one of five luminaries honored at the eighth annual event, to be hosted by Wayne Brady.

The BET Honors will be taped Jan. 24 in Washington and will air Feb. 23. Ticket sales will benefit the National CARES Mentoring Program.

Past honorees include Maya Angelou and Whitney Houston.