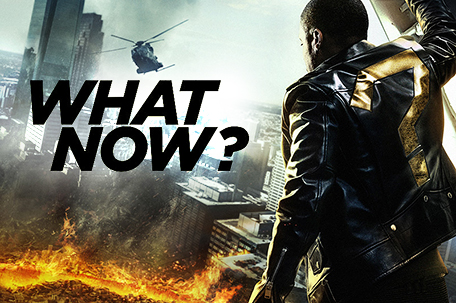 The Accountant (R for graphic violence and pervasive profanity) Ben Affleck plays the title character in this complicated crime caper about a CPA with Aspberger’s Syndrome who morphs into a bloodthirsty assassin after being double-crossed by mobster clients. Ensemble cast includes Anna Kendrick, J.K. Simmons, John Lithgow and Jeffrey Tambor.

Kevin Hart: What Now? (R for pervasive profanity and some sexual references) Stand-up concert flick in which the incomparable stand-up comic brings his irreverent brand of humor to Philly where he performs at Lincoln Financial Field in front of a sold-out crowd of 50,000.

Christine (R for profanity, sexuality and a scene of disturbing violence) Rebecca Hall portrays the title character in this biopic about Christine Lubbock (1944-1974), the ABC-TV news reporter who committed suicide on the air in Sarasota, Florida by shooting herself in the head while sitting at the anchor’s desk. With Michael C. Hall, Tracy Letts and Timothy Simons.

Desierto (R for profanity and graphic violence) Suspense thriller set along the Rio Grande and revolving around a rifle-toting vigilante’s (Jeffrey Dean Morgan) hunt for undocumented aliens attempting to enter the U.S. illegally. With Gael Garcia Bernal, Marco Perez and Diego Catano. (In English and Spanish with subtitles) 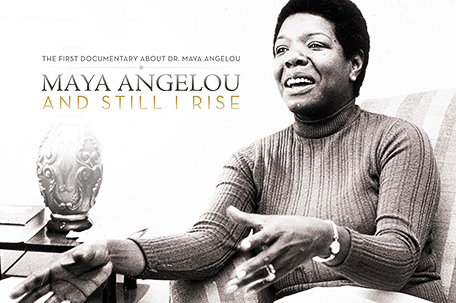 Maya Angelou: And Still I Rise (Unrated) Poignant biopic offering an intimate look at the remarkable life of the late author/actress/civil right activist.

Priceless (PG-13 for violence and mature themes) Fact-based drama about a widowed truck driver (Joel Smallbone) who turns vigilante after discovering that a sex trafficking ring has hidden a couple of young women (Bianca Santos and Amber Midthunder) in the back of his rig. With David Koechner, Kristen Rakes and Jim Parrack.