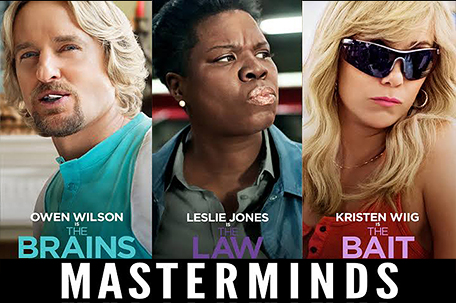 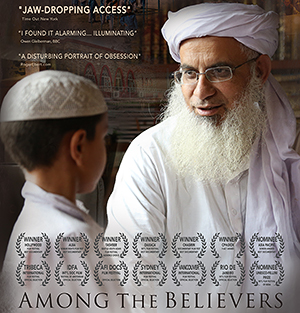 Among the Believers (Unrated) War on Terror expose’ chronicling the efforts of Pakistan’s infamous Red Mosque schools to raise a generation of Western-hating radical jihadists. (In English and Urdu with subtitles)

Do Not Resist (Unrated) Domestic tranquility documentary examining the prolifieration of militarized of policing across the United States.