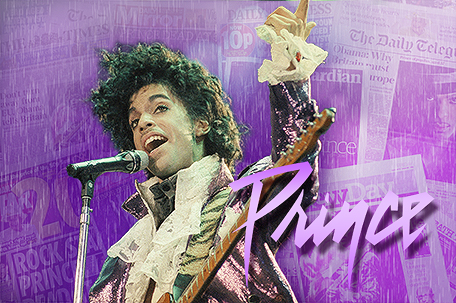 Billboard–A judge Friday approved a deal for a documentary about the life of Prince that’s expected to bring the late pop star’s estate an eight-figure sum, sources tell Billboard.

The film project was championed by Spotify’s Troy Carter, who serves as an advisor to the estate’s personal representative, Comerica Bank & Trust, and won approval despite objections from the heirs that count the estate’s former advisor, L. Londell McMillan, as their business advisor.

In a court filing Friday, the judge wrote that Carter should have creative input and a degree of control over the project to protect the estate’s interests.

The court would “be remiss in its fiduciary responsibility if it did not approve the transaction as presented,” the filing says.