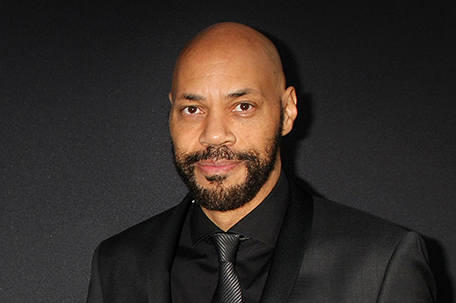 Ridley, who recently inked an overall deal with ABC that will see the writer/director/producer develop new projects for the studio, will write, direct and exec produce “Presence,” which ABC Studios will produce.

With his “American Crime” anthology series already on ABC, Ridley is seemingly suddenly a creative in demand after his Oscar win for scripting 12 Years a Slave last year. He’s currently writing the script for MGM’s remake of the classic sword-and-sandals epic Ben-Hur and it was also recently announced that he’s developing a new Marvel series for ABC that is being described as a “reinvention” of an existing Marvel superhero. No word on who that character is going to be yet, as  details are being kept tightly under wraps