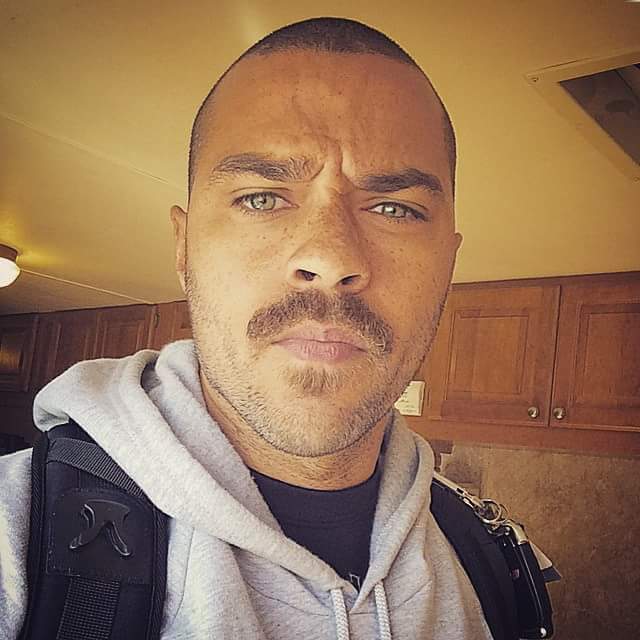 Essence Magazine–TMZ has reported that Jesse Williams, is parting ways from his wife, Aryn Drake-Lee, after five years of marriage.

According to the news site, it’s unclear who filed the divorce, but the split was allegedly amicable.

The pair share two young children, a daughter, Sadie and a son, Maceo. They married in September 2012 but dated five years before tying the knot— at the time he was a teacher and she was a real estate agent.

While Jesse has always been mum about his private life, he has been open about the fixation people have with his looks and his focus on empowering black people.