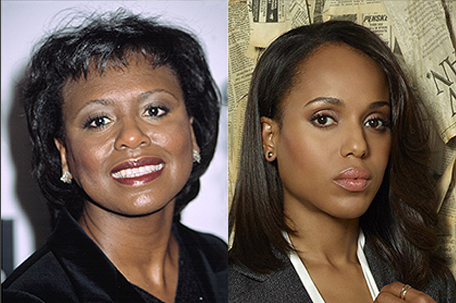 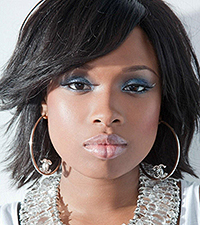 As reviously announced Kerry Washington will play Anita Hill, as well as executive produce the telepic, which will be penned by Academy Award nominated writer Susannah Grant (Erin Brockovich), and will be produced by Groundswell Productions in association with ABC Signature Studios. Wendell Pierce will play Clarence Thomas. 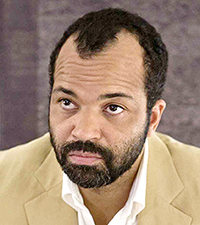 Rick Famuyiwa, fresh off his hit Sundance movie Dope, Shooting on “Confirmation” is set to begin this summer.

So we’ve got two projects based on infamous 1990’s court cases coming to our TV screens this fall – the other being the FX’s O.J. Simpson miniseries, which will be part of Ryan Murphy’s “American Crime” anthology.

The 10-episode first season (“American Crime Story” will be a new franchise, just like “American Horror Story”) will be based on the book “The Run of His Life: The People v. O.J. Simpson” by Jeffrey Toobin, which provides audiences with a look at the O.J. Simpson trial told from the perspective of the lawyers that explored the chaotic behind-the-scenes dealings and maneuvering on both sides of the court, and how a combination of prosecution confidence, defense williness, and the LAPD’s history with the city’s black community gave a jury what it needed: reasonable doubt.

It was previously reported that both Nicole Brown and Ronald Goldman will be absent from the film, because the story takes place after their murders (primarily the court trial that followed), and there will be no flashbacks.