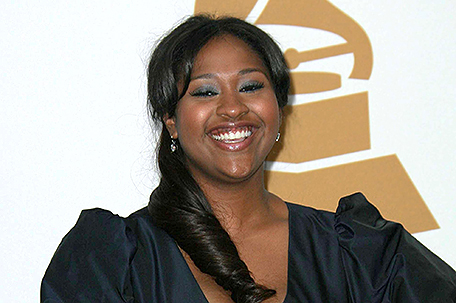 Sullivan – who has written four tracks on Mary J. Blige’s new album, “Strength of a Woman” – said she’s hoping to get in the studio and pen a song for Queen Bey.

“I love the way Bey delivers a song and I would love to get something with her because I really think she’s good with delivery,” she said in an interview with The Associated Press on Thursday about the “Lemonade” singer. 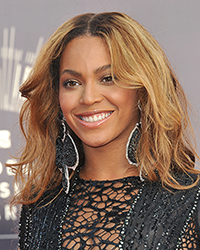 Sullivan has had a hand in writing all of her own hits, including “Bust Your Windows,” ‘’Let It Burn” and “Need U Bad,” which reached No. 1 on the Billboard Hot R&B/Hip-Hop songs chart in 2008.

The singer has also written for Jennifer Hudson, Faith Evans, Tamia, Chrisette Michele and Monica, including her 2010 No. 1 hit “Everything to Me.” Sullivan also provided vocals to many of the songs on Frank Ocean’s 2016 album, “Endless.”

Sullivan, 30, said she would also love to write for Lauryn Hill, who recently reached out to wish her a happy birthday.

“She texted me on my birthday. I didn’t even know she had my number. I was like, ‘Oh my god!’” she recalled. “I was supersurprised to hear from her. But I would love to work and/or write with her.”

Sullivan, an 11-time Grammy nominee, last released an album in 2015, which came after a five-year break. She said she wants to release new music, but she isn’t rushing herself to make it happen.

“I know people are like, ‘When is it coming out? When is it coming out?’ And I’m the type of artist that … can’t put work out just to put it out just ‘cause it’s been a certain amount of time. It’s all about authenticity with me and the right time and feeling it,” she said. “But creatively, my favorite artist right now is Anderson.Paak, so I’m probably going to be doing a lot of stuff with him.”

Philly’s Jazmine Sullivan: Grammy nods and getting her groove back