Iyanla Vanzant turns down R.Kelly’s request to appear on her show 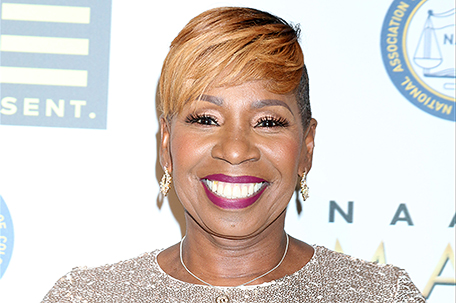 A lot has been going on with R.Kelly since the release of “Surviving R. Kelly” docuseries aired on Lifetime.

He is currently under criminal investigation, being denied permits to perform at concerts, and now he has recently been rejected to be a guest on “Iyanla Vanzant: Fix My Life.”

Kelly reportedly reached out to Vanzant asking her to help him and his alleged victims, but was turned down because he didn’t meet the prerequisites of the show.

Vanzant explained to Candice Williams of ABC News what some of these prerequisites were. “Are they willing? Are they ready? Do they have the capacity to do the work? He didn’t have it, the emotional capacity, he just didn’t have it.”

Many of her fans are reaching out to her asking her to help him and his victims, but Vanzant claims that there is nothing for to fix. “What’s the fix? There’s no fix other than them doing their healing where they get to the place where they can recapture their worth, their innocence, their dignity to the point where they can forgive. They ain’t there yet.”