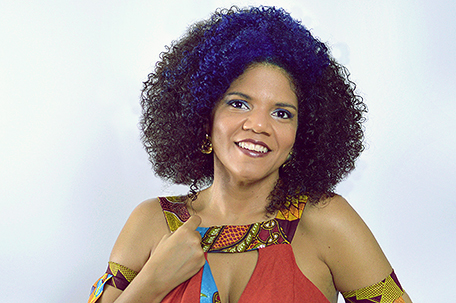 This week the SUN kicks off a new column which will cover Black/Latino cultural activities in Philadelphia called “The PhilAesthetic Scene”  by veteran cultural writer Steve Bryant, taking its inspiration from the Black Arts Movement which took place during the late 1960s and early ‘70s.

The PhilAesthetic Scene will spotlight the Black and Latino artists and organizations that perform, produce, and present music, theater, dance, poetry and visual arts in Philadelphia. A number of upcoming cultural events will also be highlighted on a bi-weekly basis.  Artists and organizations can send by email their information about their  event, concert, performance, etc., to [email protected]

If Abbey Lincoln and Cassandra Wilson sang gospel and spirituals, they would sound like Ruth Naomi Floyd, who has been one of Philadelphia’s best-kept secrets for the last three decades,  Based in the jazz idiom, this very versatile singer/composer is one of the few who can take gospel songs and spirituals and make them swing.  Ruth will premiere a three-song cycle based on excerpts from three of Frederick Douglass’s speeches, as well as perform her compositions.. Joining Ruth on this date will be a quintet of crack Philly musicians which will feature Keith Loftis on soprano and tenor saxophones, pianist Aaron Graves, guitarist Joshua Stamper, bassist Matthew Parish and drummer Mark Prince.  Also joining Ruth & Co. will be the Cairn University Gospel Quartet and special guest violinist Diane Monroe. 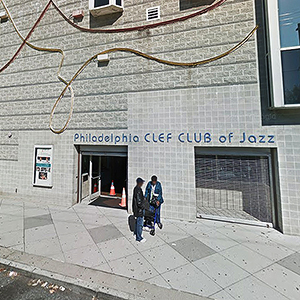 The Brazilian State of Bahia is the home of perhaps the oldest and largest community of African descendants in the Americas, with enslaved peoples coming from Nigeria, the Congo and Angola. It also is the largest repository of African-based music, religion, and culture in Brazil.  Bahia Week Festival 2017 is the renewal of a celebration held for the first time in 1984 in Philadelphia.  Curated by Ken Dossar, retired Professor of African Studies at Temple University and an authority on Afro-Brazilian culture, this year’s events aim to stimulate tourism growth in Bahia. Activities will be held in Philly from October 10-14. These include cultural events, panels and seminars, with a view to promoting business between Bahia and Pennsylvania. Highlighting the celebration will be a concert on Friday, October 13 by five musicians from Salvador, Bahia singer Juliana Ribeiro, Giba Conceciao, Isaias Rebelo, Marcos Bezzera, and Giroux Wanzalier. 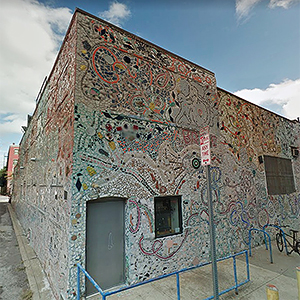 J. Michael Harrison is one of the most popular radio hosts on WRTI. His weekly show, “The Bridge,” has showcased the best in progressive jazz for 20 years.