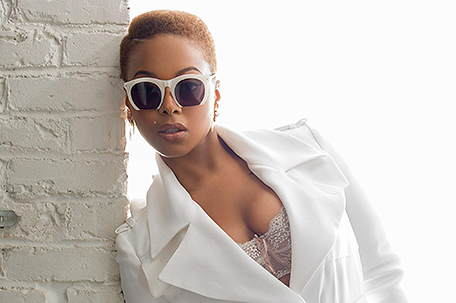 India.Arie is defending Chrisette Michele’s decision to sing at an inaugural ball for President Donald Trump.

Arie says in an open letter posted on TwitLonger on Wednesday that she “never” would have performed at the ceremony herself. But she says Michele shouldn’t be “shouted down or abused” for doing so. She chalks up Michele’s decision to take part to a “career misstep.”

Director Spike Lee wrote ahead of the inaugural last week that he was considering using Michele’s “Black Girl Magic” in his upcoming Netflix series, “She’s Gotta Have It” but won’t anymore because of her performance.

Michele responded to the controversy with a poem on Instagram this week, denouncing her critics’ “hateful words.”