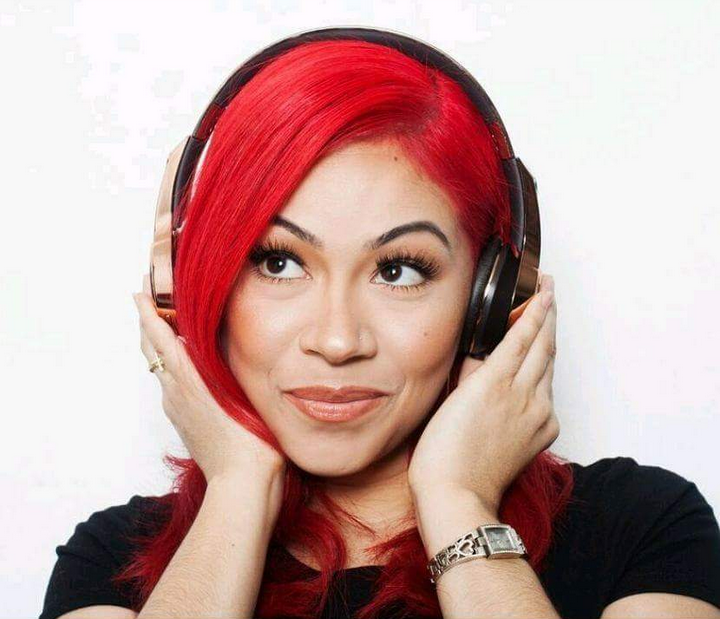 The Rise & Grind Morning Show, co-hosted by Mikey Dredd and Mutha Knows, features  discussion about local and national critical issues, interviews with today’s biggest stars in Hip Hop and R&B, and popular segments including The Tea with Mutha Knows.

“To be able to add a talent the likes of Roxy to our staff is phenomenal,” said Derrick “DC” Corbett, director of urban programming for iHeartMedia Philadelphia. “She’s an incredible personality who has the ability to make you feel as if you’ve known her for years upon first listen. We’re excited to be able to share her voice with the city of Philadelphia, and that she’s chosen to make Power 99 her new home.”

Romeo joins Power 99 from REAL 103.9 in Las Vegas, where she most recently served as the assistant program director, music director and midday talent. In addition to joining the Rise & Grind Morning Show, Romeo can be heard on 93.7 The Beat in Houston, 103.5 The Beat in Miami and across the country as an iHeartMedia Urban and Urban AC Custom personality. A Caribbean-American from Trinidad and Tobago, Romeo graduated from the University of Central Florida with a degree in communications and marketing.

“I am so excited to take on this new opportunity,” said Romeo. “I never imagined that I would be doing mornings, nevertheless on a legendary station like Power 99!” Romeo added, “Thank you to DC, Mikey, Mutha, and the rest of the Power fam for welcoming me with open arms. It’s about to be serious in Philly!”

Power 99 is the leading media outlet in the Philadelphia market with multiple platforms, including its broadcast station; live events; data; and its digital businesses and platforms, including mobile, social and its own iHeartRadio, iHeartMedia’s free all-in-one digital music, podcasting and live streaming radio service – with more than 1.7 billion app downloads and 110 million registered users.