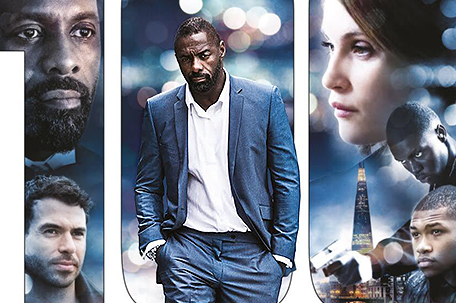 USA release is set for January 2017

Samuel Goldwyn Films has picked up USA rights to the British drama A Hundred Streets (“100 Streets”), an ensemble feature that stars Idris Elba (who is also a producer on the film).

Jim O’Hanlon directed it from a script penned by Leon F. Butler.

Samuel Goldwyn has set an early 2017 theatrical run in the USA.

The film, which made its World Premiere at the Los Angeles Film Festival in June, takes a fresh look at the vibrant and compelling life of a group of individuals in contemporary London. A Hundred Streets intersect the film’s setting, hence its title. It’s in these streets that the characters face defining moments, major choices and fundamental change in their separate lives, as they negotiate their paths through life, paths that often interweave through London’s one hundred streets.

The filmmakers previously described the film as a gritty, contemporary, poignant multilayered drama, with the underlying message being one of hope, and that by working as a community, things can only get better.

Crash and Amores Perros are listed as inspirations.

Samuel Goldwyn is eyeing a January 13, 2017 USA theatrical release for the film. It’ll be out in the UK on November 11.