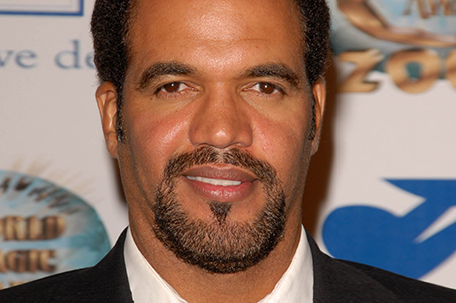 Kristoff St. John, famously known for his role on the hit soap opera The Young and the Restless has died. He was 52.

TMZ reports the actor was found dead at his San Fernando Valley home on Sunday by friends and family.

Unfortunately, the St. John family is no stranger to tragedy. In 2014, the 10-time NAACP Image Award winner’s son Julian committed suicide while receiving treatment at a medical facility.

In 2017, Kristoff threatened to kill himself and was placed under psychiatric evaluation. When cops arrived at his LA home, they confiscated two guns and placed St. John under a 72-hour mental evaluation hold.

Our thoughts and prayers are with the family and friends of the actor.

To Be Young, Gifted, and Dead