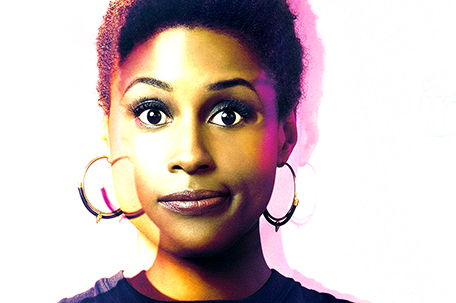 LOS ANGELES–With both series seeing record viewership this season, HBO has renewed the comedy series “Ballers” for a fourth season and “Insecure” for a third season, it was announced by Amy Gravitt, executive vice president, HBO Programming.

“We’re thrilled that the summer lineup of “Ballers” and “Insecure” connected with our viewers out of the gate,” said Gravitt. “We’re so proud to work with Dwayne, Issa and all of the amazing talent in both shows.”

Looking at the whirlwind lifestyles and real-life problems of former and current football players, “Ballers” stars Dwayne Johnson as ex-superstar Spencer Strasmore, who has reinvented himself as a financial manager for today’s players in sun-soaked Miami. Created by Stephen Levinson (HBO’s “Boardwalk Empire”), the hit comedy series returned for its ten-episode third season Sunday, July 23 (10:00-10:30 p.m. ET/PT), exclusively on HBO. 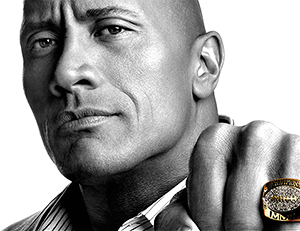 Created by Issa Rae and Larry Wilmore, “Insecure” follows the friendship of two black women as they deal with their own real-life flaws while attempting to navigate different worlds and cope with an endless series of uncomfortable everyday experiences. Issa Rae, Yvonne Orji, Jay Ellis and Lisa Joyce star in the show, which returned for its eight-episode second season Sunday, July 23 (10:30-11:00 p.m. ET/PT).