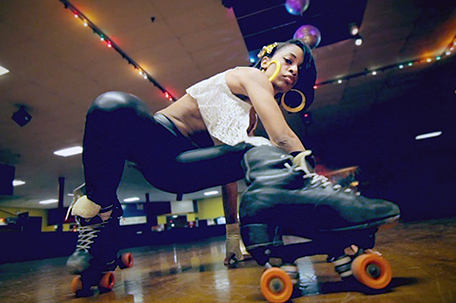 HBO Documentary Films has acquired worldwide TV and film rights to “United Skates.” Directed and produced by Dyana Winkler and Tina Brown, the film received the Documentary Audience Award at this year’s Tribeca Film Festival, and will debut on HBO in 2019.

John Legend is an executive producer of the documentary feature, which was produced by Sweet Ninja Films in association with LA Media Fund, Get Lifted Film Co., Secret Sauce Media and Naked Edge Films.

As America’s last standing roller rinks are threatened with closure, “United Skates”  spotlights a community of thousands who fight in a racially charged environment to save the underground African-American subculture of roller skating, which has been overlooked by the mainstream for generations, while giving rise to great musical talents.

The documentary will screen this fall in Los Angeles, New York, Washington, D.C., Chicago and London, among other locations, supported by a robust outreach campaign.