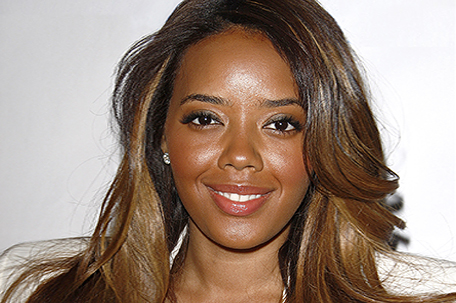 ATLANTA — Authorities say the ex-boyfriend and father of the son of “Growing Up Hip Hop” star Angela Simmons has been killed in Atlanta.

Police said in a statement that a man was shot several times Saturday afternoon after an argument at a southwest Atlanta house.

The victim was identified as 37-year-old Sutton Tennyson by the medical examiner’s office in Fulton County.

Simmons posted on Instagram a picture of Tennyson holding their son and thanked him for her greatest gift, adding “I’m hurting. I’m numb.”

Simmons is the daughter of rap legend Joseph Simmons, better known as Rev. Run, and the niece of record producer Russell Simmons.

Police say the man who shot Tennyson sped away and no arrests have been made.