Who You Gonna Call? Ghostbusters is back with all women this time 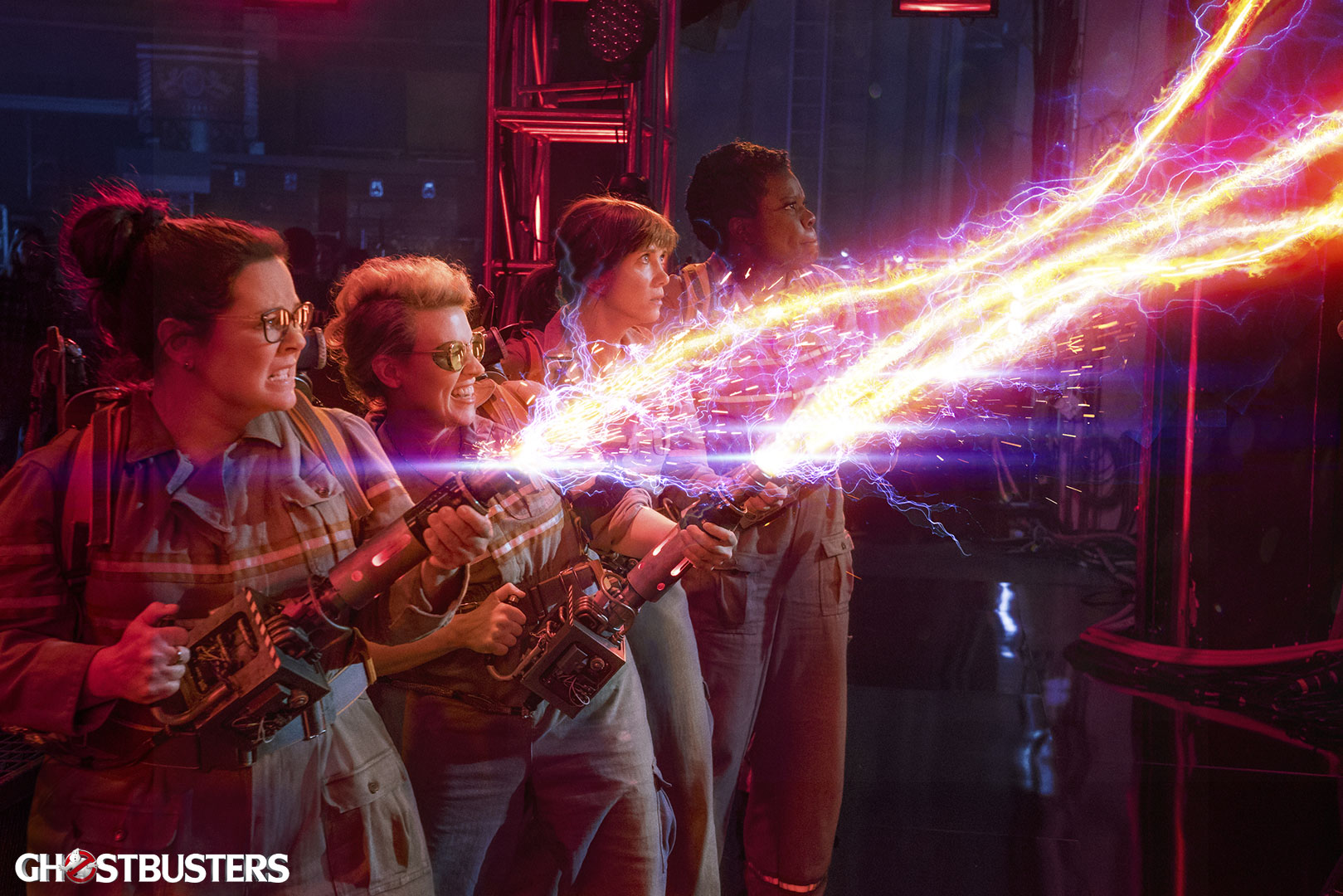 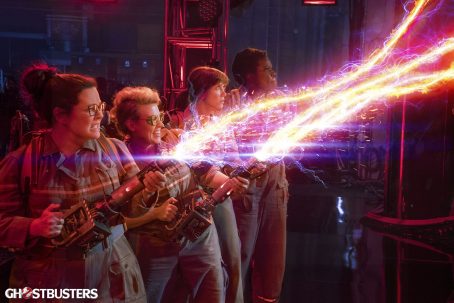 Who You Gonna Call? Ernie Hudson

There’s something strange in the neighborhood, well actually it’s not all that strange… The cult classic Ghostbusters is getting a makeover. The original 1984Ghostbusters franchise is making its way back to the big screen. The revamp comes with a brand new, all female cast that includes Melissa McCarthy, Kristen Wiig, Leslie Jones, and Kate McKinnon.

Ernie Hudson, who played Winston Zeddemore in the 1984 Ghostbusters film, was known for his quick wit and one-liners. Hudson, discussed how he first came on board with one of the most iconic films in history. “I read the script and fell in love with it, I loved the character.”

Obviously things changed a bit over the course of shooting it but, I thought it was going to be a great film and I really wanted to be a part of it.  It took me awhile to get the audition and to finally convince them that I was the guy for the movie,” continued Hudson.

“I had a great time shooting the film. The guys were very giving. They were all bigger stars at the time than I was, but they were all a lot of fun to work with!”

Anyone curious to know what role Hudson will play in the new film will just have to wait.

There has been a bit of skepticism of the new film from fans of the original. Here’s what Hudson had to say to those on the fence:

“I think the original Ghostbusters wasn’t directed to any generation. It was just a movie that was for everybody, and that’s one of the sustaining things about the film. I think it’s going to be hard for a lot of people to imagine because they are still trying to imagine people doing what we did and frankly that’s not going to happen. I don’t think we can do what we did.”

“It’s funny how sometimes in a movie, you can sort of catch magic in a bottle but if you try to do it again like we did on the second movie, you can’t,” said Hudson

The revamp of the Ghostbusters is happening at a time when talk of the paranormal is at an all-time high. Hudson shared some of his personal experiences and thoughts on the unknown.

What we do know is that the original Ghostbusters film sparked an interest in exploring the world of the paranormal for multiple generations.

“You can’t believe all of the paranormal groups that have come out of little kids who watch Ghostbusters and grew up and wanted to do that. This opened up a whole other field of people searching and trying to.  I believe that God or whatever you want to believe in, there is a barrier that is there. I think it’s there for a reason… I’m not interested in breaking the barrier.”

Fans of Ernie Hudson will be happy to know that in addition to his cameo in Ghostbusters, Hudson will star in Fox’s new drama ABP and on the Epix original series Graves this fall.

The new Ghostbusters film is bringing back some familiar faces and concepts including Slimmer, the Ecto 1, and the notion that the Ghostbusters ain’t afraid of no ghost! Love the old, be open to the new, and take a friend to see Ghostbusters opening in theaters nationwide on Friday July 15, 2016.