‘Godzilla vs. Kong’: A Review 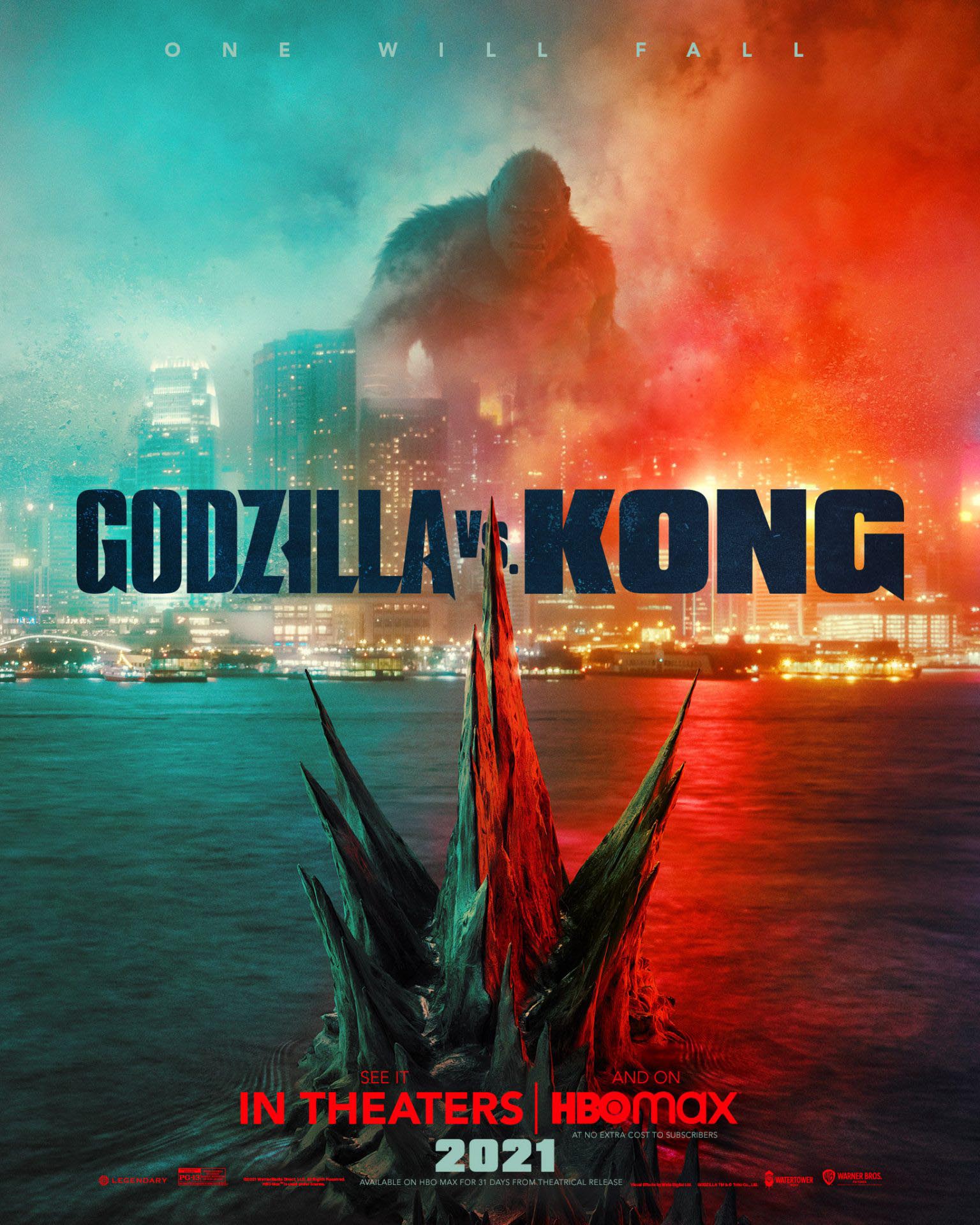 There are some rivalries that will live on forever.

Batman vs. The Joker, Ali vs. Frazier and Tom vs. Jerry are just some of the rivalries that immediately come to mind.

It’s been 59 years since the 1962 release of the original “King Kong vs. Godzilla” film, and this rivalry is still as epic as ever. Directed by Adam Wingard and written by Eric Pearson and Max Borenstein, “Godzilla vs Kong” serves as the sequel to “Godzilla: King of Monsters” released in 2019, and “Kong: Skull Island” (2017).

The film opens with Kong appearing to enjoy his morning routine. After his stretch and shower, the viewer sees Kong hurl a large wooden stake at the sun revealing that he is aware that his surroundings are manufactured. Those surroundings were created by Monarch, who has Kong under their care. A nod to Jane Goodall, Jia, the young, adopted daughter of scientist Ilene Andrews, is deaf and has the ability to communicate with Kong via sign language. As the last member of the Iwi tribe, she and Kong form a special bond. She becomes the central way that Monarch communicates with Kong.

Bernie Hayes, a former employee of Apex Cybernetics, formulates a plan to hack into the Pensacola Apex system to steal some very important files. As host of the Titan Truth Podcast and a bonafide conspiracy theorist, Bernie is on a mission to get to the bottom of Apex’s sinister plans. Shortly thereafter, Godzilla appears to attack the Apex Cybernetics facility, seemingly unprovoked, in the first Titan attack in 3 years. Looks however, can be deceiving.
Madison Russell doesn’t believe that Godzilla has become violent without cause. She and friend Josh Valentine seek out Bernie to find out the truth about what is happening with Godzilla. The plan — to storm Apex. The scientific world as a whole refuses to believe that Godzilla is justified in his attack.

Meanwhile, Monarch asks Jia to enlist Kong’s help in finding the passage to Hollow Earth –his real home. While earnestly trying to keep Kong out of Godzilla’s site, the first of many epic battles between Kong and Godzilla ensues in the Tasman Sea.

After following a lead into an underground tunnel in Hong Kong, Bernie, Madison and Josh uncover Mechagodzilla — the mechanical, telepathically controlled and nearly invincible version of Godzilla. During the mission to Hollow Earth where it is believed that all Titans originated, it is revealed that the executive director of Apex wishes to use the energy source from Hollow Earth to fully utilize Mechagodzilla. Chaos takes over the streets of Hong Kong as the battle between Kong and Godzilla rages on. In this battle, Kong and Godzilla will determine who is the one true alpha.

“Godzilla vs. Kong” delivers on the promise of a major collision between two famous titans and has the non-stop action that is a staple of this shared movie universe. It is also a cautionary tale of how dangerous it is when humans exploit natural resources for power. There is an order to everything and an ecosystem that should not be disrupted. When it is, life as we know it may never be the same. In the most epic of battles, Godzilla and Kong must determine whether to stay enemies, or join forces to fight against an even bigger threat.
“Godzilla vs. Kong” is available on HBO Max.

“One Night In Miami”: A Review