God of the Oppressed: An independent feature documentary film 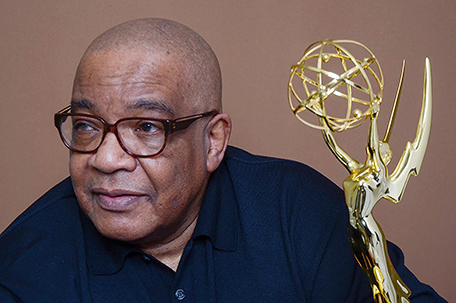 Dayton, OHIO — Emmy award-winning independent filmmaker, Dante James is pleased to announce that his company Black Pearl Media Works, LLC (BPMW) is moving forward with the production of “God of the Oppressed,” an independent feature documentary.

“It has taken six months and incredible support from Union Theological Seminary and Dr. James Cone coupled with my own resources to produce a trailer that has been described as “powerful” by ministers, laypeople and academics in private screenings,” James said.

“Now we are turning to the public for support by establishing an Indiegogo crowd funding site,” he added. We believe this approach will shield “God of the Oppressed,” which explores stories of the radical Black Christian experience from the ‘filters’ that often come with resources from entities outside of progressive communities. This story must be told through the lens of the Black experience unfiltered.”

Contributions can be made and the trailer screened at igg.me/at/GodOTOfilm. 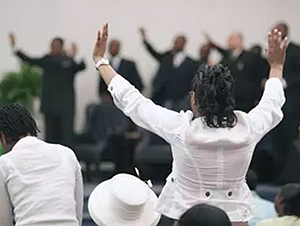 From the stories of Nat Turner to Bishop Henry McNeil Turner, who in 1898 said, “God is a Negro,” to the Rev. Jeremiah Wright, who questions Americas’ commitment to equality and justice for Black people, to the Rev. Traci Blackmon, who connects the Black activist religious tradition to Black youth movements, “God of the Oppressed” will explore stories grounded in Black Liberation and Womanist Theology. Stories, characters and gospel music will celebrate and frame a perspective of God within the context of an oppressed people.

Dr. James Cone, author of the book “God of the Oppressed,” is featured in the tease and is chief academic advisor for the film. Co-producer, Rev. Carl Kenny stated, “Dr. Cone challenges theologians and Black Christians to abandon the White system defining the meaning of God.  Cone’s work and the film challenges Black men and women to listen to the voices of Black people to construct a Christianity framed from their experiences.”