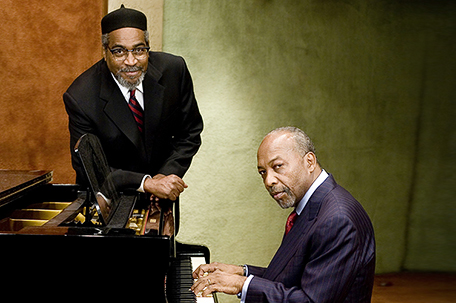 Legendary music duo Kenneth Gamble and Leon Huff will be presented with a top honor during the upcoming Songwriters Hall of Fame ceremony.

The pioneers of Philadelphia soul and the in-house creative team for Philadelphia International Records will receive the Johnny Mercer Award in honor of their career achievements. The event will take place in June in New York City.

The songwriting and production team, who made timeless classics with such acts as The Jacksons and Patti LaBelle, were inducted into the Songwriters Hall of Fame in 1995.

Jerry Rice, Emmitt Smith and others inducted into Hall of Fame