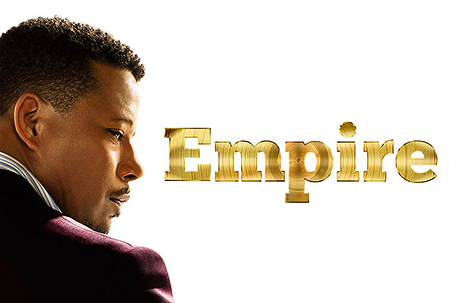 LOS ANGELES– Fox has asked a federal judge to issue an order allowing the network to continue to use “Empire” as the title of its newest hit show after a record label demanded millions of dollars over use of the word.

Twentieth Century Fox Television filed the lawsuit Monday in Los Angeles seeking a judge’s order that the network can continue to use the title “Empire” for its series starring Oscar nominee Terrence Howard and Taraji P. Henson.

“It isn’t just a fictional show,” Empire Distribution CEO Ghazi Shami wrote in a statement released Tuesday. “They are functioning as a record label in the real world.”

“Empire” has become a hit for Fox, with its ratings rising each week and nearly 17 million viewers tuning in for the show’s recent Season One finale. The show is about drama within a music and entertainment company run by Howard’s fictional character, Lucious Lyon.

Music from the show has also been turned into a chart-topping album.

“We are confident that this is a textbook trademark infringement case,” Hobbs wrote in a statement Tuesday.

The lawsuit was first reported on Tuesday by The Hollywood Reporter.