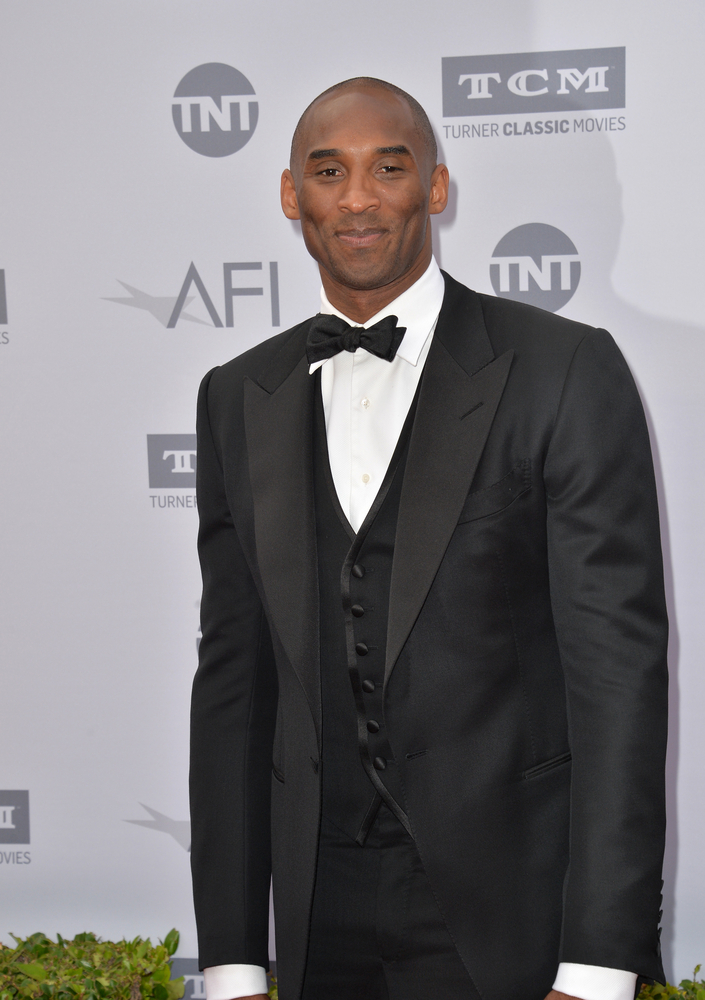 LOS ANGELES (AP) — Kobe Bryant is a winner in retirement, too.

The former Los Angeles Lakers star won an Oscar in the animated short category for “Dear Basketball,” a poem he wrote after ending his 20-year career on the court in 2016.

Backstage, Bryant looked lovingly at the statue cradled in his hands and mouthed, “My God.”

“I feel better than winning championships,” he said, a smile never leaving his face. “This is crazy, man, it’s crazy.”

“You don’t have to sit in a tub of ice,” Keane told Bryant backstage.

Since hanging up his basketball shoes, Bryant has delved into business (a new Nike shoe) and various forms of storytelling.

The 39-year-old sports superstar believed the nomination validated that he could succeed off the court.

“I mean, as basketball players we’re really supposed to shut up and dribble but I’m glad we do a little bit more than that,” Bryant said on stage.

Bryant said he heard dismissive comments like “That’s cute” when he told people he wanted to become a storyteller in retirement.

“The hardest thing when you start over, you have to quiet the ego and begin again. You have to learn the basics of things,” he said.

From the stage, Bryant thanked his wife, Vanessa, and three daughters, naming each of them. He spoke a few words of Italian – a language he learned as a child growing up in Italy – and closed by telling them, “You are my inspiration.”

“When you have mentors like that in your life, everything tends to work itself out,” he said.

Bryant’s honor comes in the midst of the #MeToo and Time’s Up movements to expose abuse and harassment.

In 2003, Bryant was accused of raping a 19-year-old hotel employee in Colorado. He admitted to a sexual encounter with the woman, but denied the assault allegation.

The criminal case was dropped after Bryant’s accuser refused to testify. She later filed a civil suit against him, which was settled out of court and included Bryant’s public apology to her, although he admitted no guilt.

Lakers shake-up: Magic is in charge after GM Kupchak fired