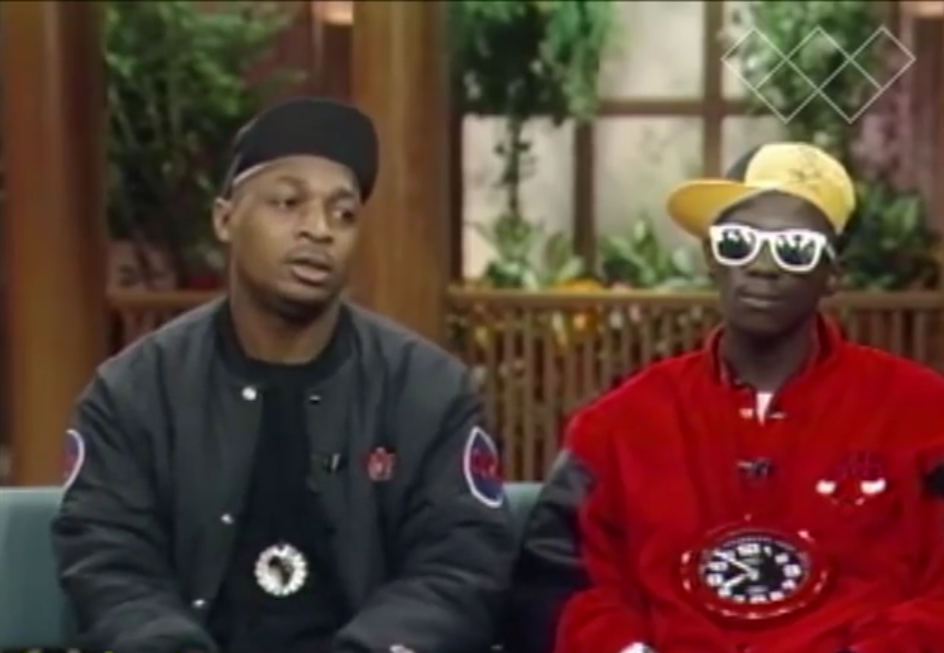 Flavor Flav has filed suit against Chuck D and Public Enemy’s various business partners for cutting him out of group choices, discussions and profits. Flav (born William J. Drayton) lists Chuck and seven other defendants in the suit, for an amount that will be determined at trial.

“Despite Drayton’s position in Public Enemy, the group’s management and related companies have for years attempted to minimize his role in the Public Enemy business, while continuing to rely upon Drayton’s fame and persona to market the brand,” the suit states.

Flav’s list of complaints is long, reports Billboard. The hype man claims he hasn’t received regular songwriting royalties for some time, despite writing credits on more than 50 songs. He says he had nothing to do with and never consented to the release of Public Enemy’s 2017 album Nothing Is Quick in the Desert, yet the group used his image for promotional purposes. In fact, Flav claims he had no knowledge of the album until he read about it in the media.

“On or about June 29, 2017, Drayton was shocked to see that a new ‘Public Enemy’ album was being released, and his image was being used in multiple media outlets to promote the album. He had never heard of the album, nor heard any of the final mixes,” court documents state.

Flav accuses business partners of cutting merchandising deals without his consent and his merch payments “have diminished to almost nothing, and Drayton has been refused accountings, even on the items bearing his likeness.”