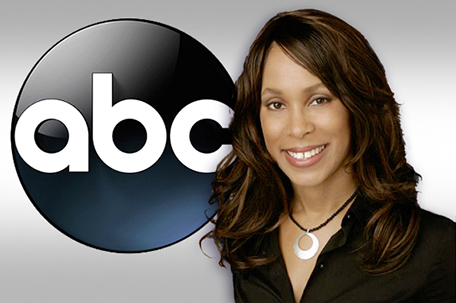 LOS ANGELES — ABC Entertainment President Channing Dungey, who created a deep bench of ethnic diversity in the network’s shows and fired Roseanne Barr for a racist tweet, will be stepping down.

Dungey, who became the first African-American programming chief for a major broadcast network when she was named to the job in February 2016, will be replaced by Karey Burke, head of programming development at ABC sibling cable channel Freeform since 2014, the network said.

Dungey will remain during a transition period as Burke takes over.

Burke’s resume includes overseeing production of NBC prime-time series including “ER” and “The West Wing” from 1999 to 2003, during which time she developed “Scrubs,” “Freaks & Geeks” and other shows.

In a statement, Dungey said she could have called ABC home for many more years but wants to tackle new, unspecified challenges.

Under Dungey, both as president and in her previous job as head of ABC’s drama development, the network became the home of “Scandal,” “How to Get Away With Murder” and other multiethnic shows from powerhouse African-American producer Shonda Rhimes.

But Rhimes, whose shows own ABC’s Thursday prime-time schedule, and another prominent producer, Kenya Barris of the network’s sitcom “black-ish,” have both jumped ship for lucrative streaming deals.

More recently, Dungey made news for her quick action in canning Barr from her revived namesake show “Roseanne” after the actress-comedian posted an insulting tweet about former Obama adviser Valerie Jarrett, who is African-American. Barr apologized, but the show, which had been an immediate success for ABC, was revamped without her and debuted this fall as “The Conners.”

In October, Disney said it was bringing in Fox executive Dana Walden as chairman of Disney Television Studios and ABC Entertainment.

Burke will report to Walden after the Fox acquisition is completed, with Burke’s replacement at Freeform to be announced, ABC said.

In a statement, Disney CEO Bob Iger lauded Dungey for her “curiosity, passion and creativity” and predicted she will be successful at whatever she chooses to pursue.

Burke, a graduate of the University of California, Los Angeles, said she was honored to continue Dungey’s legacy of “excellent storytelling that touches so many people’s hearts.”