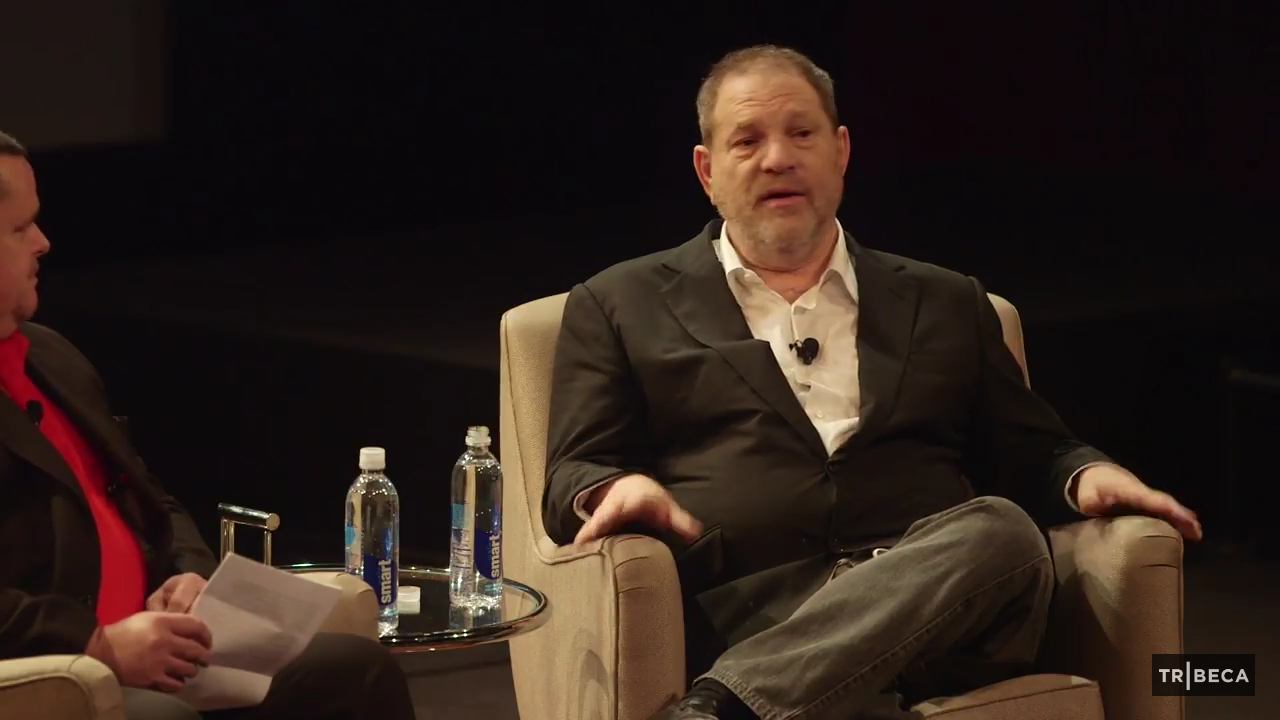 Harvey Weinstein, the sharp-elbowed movie producer whose combative reign in Hollywood made him an Academy Awards regular, was terminated from The Weinstein Company on Sunday following an expose that detailed decades of sexual abuse allegations made against Weinstein by actresses and employees.

In a statement, the company’s board of directors announced his termination Sunday night, capping the swift downfall of one of Hollywood’s most powerful producers and expelling him from the company he co-created.

Weinstein had previously taken an indefinite leave of absence following the revelation of at least allegations of sexual harassment uncovered in an expose Thursday by The New York Times. The board on Friday endorsed that decision and announced an investigation into the allegations, saying it would determine the co-chairman’s future with the company.

But the Weinstein Co. board, which includes Weinstein’s brother, went further on Sunday, firing the executive who has always been its primary operator, public face and studio chief. Under his leadership, the Weinstein Co. has been a dominant force at the Oscars, including the rare feat of winning back-to-back best picture Academy Awards with “The King’s Speech” and “The Artist.” In recent years, however, Weinstein’s status has diminished because of money shortages, disappointing box-office returns and executive departures.