“The Exorcist” Has Diverse Opportunities Onscreen And Off 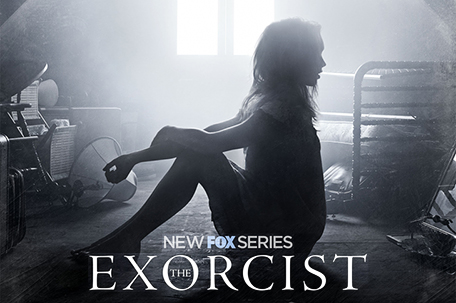 One of the series’ stars is Mexican actor Alfonso Herrera, who plays a priest on the show.

“I’m very, very happy to portray a Mexican who is not just a guy with a sombrero and a mustache,” the actor told journalists at a bi-annual press event for TV Critics.

Davis, who spends much of her time advocating for a larger female presence in film and television, particularly in media aimed at children, joked that she hasn’t had to “bust” the crew on anything.

“Half of our writers’ room is women, which is very exciting and unfortunately unusual. There are more female important characters than male in the story, also. We have two female directors of our 10, which I’m excited about.”

“The Exorcist” premieres Sept. 23 on Fox.