The Envelope Please: Your Guide to the Oscars: Who Will Win, Who Deserves to Win, Who Was Snubbed 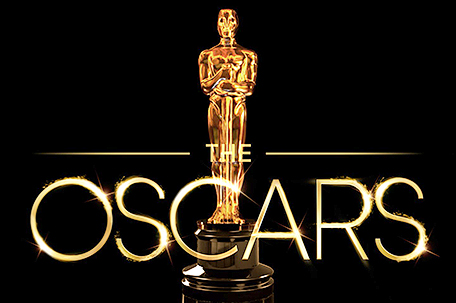 If you’re planning on entering an Oscar pool at the office or online, you might want to check out my picks first. After all, given my immersion in movies, movie biz and movie buzz, this is the one time each year when my otherwise useless font of film trivia knowledge can actually prove profitable to readers. 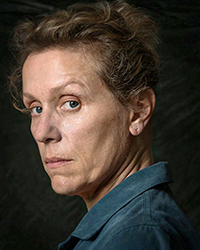 Fair warning, my past performance, including a perfect score in 2014, is no guarantee of future results. That disclaimer out of the way, look for “Three Billboards Outside Ebbing, Missouri” to win thrice Sunday night, for Best Picture, Lead Actress and Supporting Actor.

But “Shape of Water’s Guillermo del Toro is still the favorite for Best Director, since he won’t have to compete with “Three Billboards’” Martin McDonagh who wasn’t even nominated in the category.

Despite landing 13 nominations, “Shape” is likely to take home only a couple of additional trophies. And don’t waste a vote on perennial nominee Meryl Streep. Frances McDormand’s a shoo-in.

As far as snubs, this year it was less a case of actors being overlooked by Oscar than their being torpedoed by the #MeToo movement.

For instance, after winning a Golden Globe for “The Disaster Artist”, James Franco wasn’t even nominated for an Oscar when several devastating sexual abuse allegations were leveled at him. 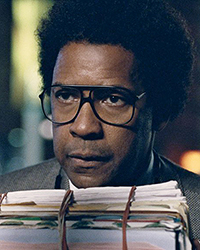 Similarly, “Baby Driver,” this critic’s favorite film of the year, was only nominated in three technical categories after Kevin Spacey was accused of sexual harassment.

Spacey’s fall from grace ostensibly affected not only his own prospects this awards season, but also those of his co-stars Ansel Elgort and Jamie Foxx, as well as the picture’s writer/director Edgar Wright.

For decades, producer Harvey Weinstein has been a fixture on the aisle at the Academy Awards.where his pictures have been nominated a total of 341 times, netting 81 Oscars.

How many times have we seen the camera cut to him as a grateful winner paid homage during a gushing acceptance speech?

Well, Harvey won’t be there this Sunday.

In fact, the Academy’s Board of Governors revoked his membership in the wake of rape allegations, and the Weinstein Company has zero nominations this year, with the riveting thriller Wind River being the most obvious casualty of its producer’s series of sexual assaults.

The 90th Academy Awards, set to air on March 4th on ABC, will be hosted by Jimmy Kimmel.

Will Win: Guillermo del Toro (“The Shape of Water”) 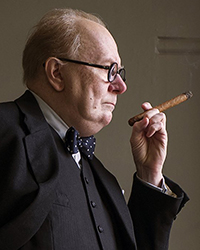 Deserves to Win: Timothee Chalamet (“Call Me by Your Name”)

Will Win: Allison Janney (“I, Tonya”) 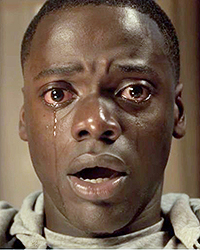 Will Win: Jordan Peele (“Get Out”)

Will Win: James Ivory (“Call Me by Your Name”)

Predictions for the Balance of the Categories

Production Design: “ The Shape of Water”

Original Score: “The Shape of Water”

Visual Effects: “War for the Planet of the Apes”

Oscar Predictions 2013 The envelope please: Who Will Win, Who Deserves to Win, Who Was Snubbed