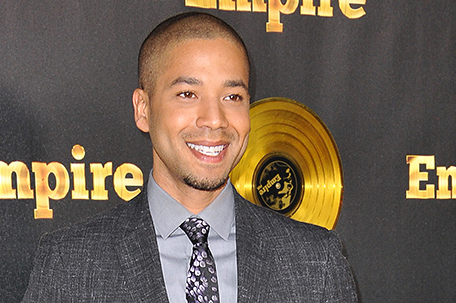 CHICAGO — Chicago police have opened a hate crime investigation after a man the department identified as a 36-year-old cast member of the television show “Empire” alleged he was physically attacked by men who shouted racial and homophobic slurs.

Police wouldn’t release the actor’s name, but a statement from the Fox studio and network on which “Empire” airs identified him Tuesday as Jussie Smollett.

A statement from Chicago police says the man said he was walking downtown about 2 a.m.

Tuesday when two men approached him shouting, then struck him in the face and poured an “unknown chemical substance” on him before one wrapped a rope around his neck.

Police say he was hospitalized in good condition.

Adding Vivica A. Fox to the cast of “Empire” was Lee Daniels idea