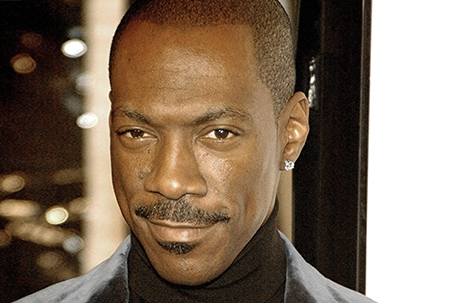 LOS ANGELES — Eddie Murphy is now a father of nine.

Murphy has eight other children, including five with ex-wife Nicole Mitchell, who was married to Murphy from 1993 to 2006.

This is the first child for Butcher.