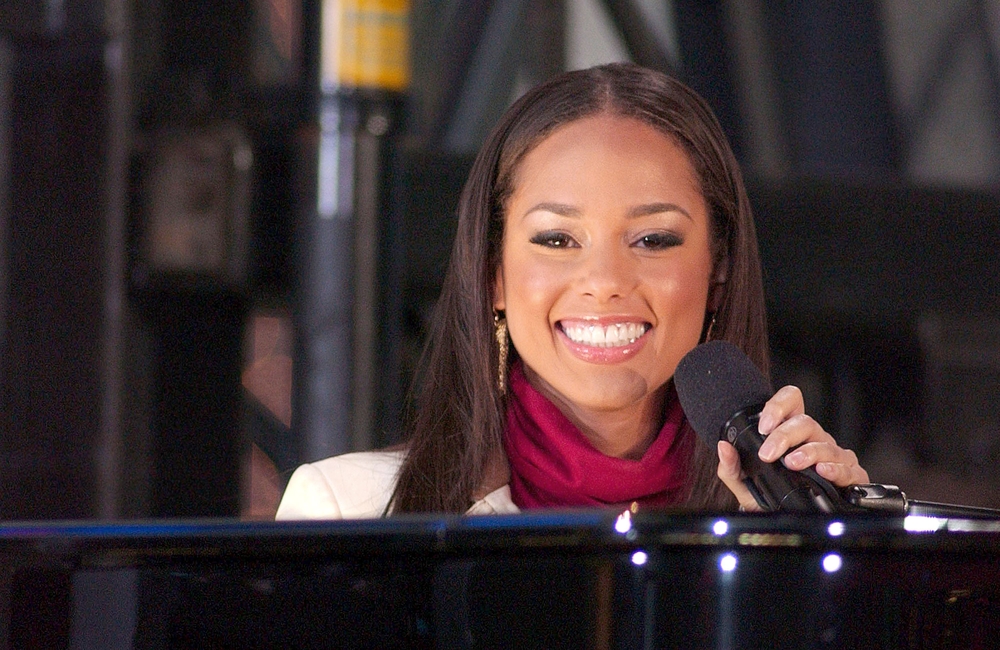 Grits & Tea: Reality, entertainment and a bit more
By Mama For the SUN

The recording academy announced Wednesday that Alicia Keys will host the 61st Annual Grammy Awards on February 10 at the Staples Center in Los Angeles.  This will be Keys first time serving as master of ceremonies for the star-studded event. Kudos to Alicia.

Broadway legend Carol Channing passed away of natural causes on Tuesday at 97-years-old. The icon is best known for her starring Broadway role in “Hello Dolly.”   Many may not know that Channing is African-American.  In her 2002 memoir “Just Lucky I Guess,” Channing revealed that her paternal grandmother was Black.

Netflix may cost you a bit more soon.  The streaming giant prices on all plans will increase from 13 percent to 18 percent. Ouch!

I Believe I Can F-“L-I-E.” The internet caught R. Kelly’s attorney telling a fib on behalf of the troubled singer.

R. Kelly’s attorney made the network rounds Friday confirming that Kelly and late pop icon Aaliyah were indeed secretly married when she was fifteen and he was 27-years-old. However, Kelly’s attorney stated that Aaliyah misrepresented her age to Kelly. Thanks to internet sleuths, an old music documentary surfaced on YouTube with Kelly referring to Aaliyah as a 14-year-old new artist he was producing.  See the video here at 1:04 mark.

Tampa rapper Nina Ross Da Boss, also a mother of six, passed away.  She was one of two victims in a double shooting.  Rest in power Nina.

According to The Blast, Canadian rapper Drake has just agreed to a multi-year residency for $10 million in Las Vegas.  The OVO rapper must commit to a minimum of tens shows at Wynn Casino and Hotel’s XS Nightclub.

Speaking of Vegas, comedienne Monique also landed her own residency at the SLS Las Vegas Hotel and Casino. Last year was tumultuous for Monique. She launched a social media campaign encouraging a boycott of Netflix for low balling accomplished Black female comedians with paltry pay offers. Glad to see the Oscar winner and legendary comedienne finally get her just due.

Catch you next time for more “tea” with Mama!