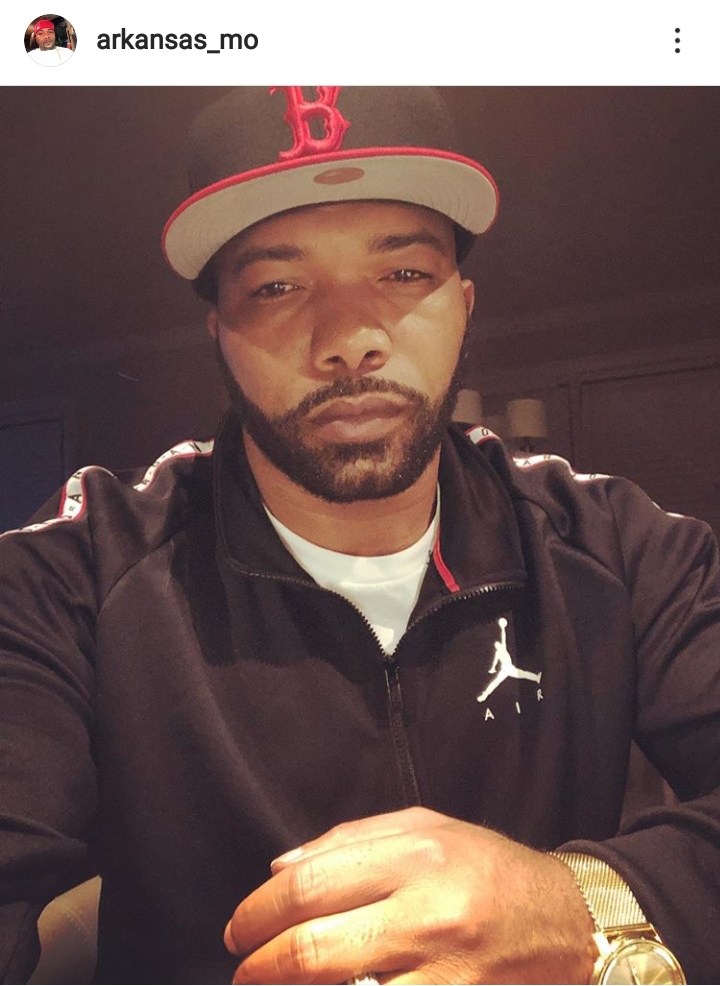 ATLANTA (AP) — A reality TV star in Atlanta used an emergency loan from the federal government to lease a Rolls Royce, make child support payments and purchase $85,000 worth of jewelry, authorities said Wednesday.

Maurice Fayne, who goes by Arkansas Mo on the VH1 show “Love & Hip Hop: Atlanta,” was arrested Monday on a charge of bank fraud, the Department of Justice said in a news release.

Fayne, 37, is the sole owner of transportation business Flame Trucking and in April he applied for a loan that the federal government was offering to small businesses decimated by the coronavirus pandemic, officials said. In his application, Fayne stated his business employed 107 employees with an an average monthly payroll of $1,490,200, the release said.

Fayne requested a Paycheck Protection Program loan for over $3 million and received a little over $2 million, officials said.

He used more than $1.5 million of the loan to purchase jewelry, including a Rolex Presidential watch and a 5.73 carat diamond ring, the release said. Fayne also leased a 2019 Rolls Royce Wraith and paid $40,000 in child support.

“At a time when small businesses are struggling for survival, we cannot tolerate anyone driven by personal greed, who misdirects federal emergency assistance earmarked for keeping businesses afloat,” said Chris Hacker, Special Agent in Charge of FBI Atlanta.

When he met with investigators last week, Fayne denied spending the loan on anything besides payroll and business expenses. But on Monday, federal agents searched Fayne’s home and seized the jewelry and around $80,000 in cash, including $9,400 Fayne had in his pockets, the release said.

It’s unclear whether Fayne had an attorney who could comment on his behalf.