“Disney’s Beauty and the Beast” at The Academy of Music 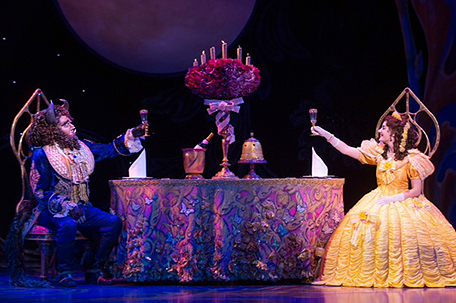 When experiencing moments of nostalgia and memories that transport me back to childhood, one word comes to mind: Disney. One Disney story that is dear to my heart is Beauty and the Beast. The theatrical production will be at the Academy of Music Feb 16-21. 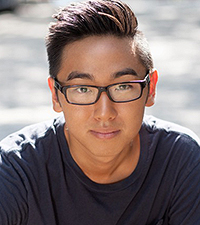 Recently, I caught up with local singer, actor, dancer, and gymnast Kevin Kulp about his role in the Broadway adaptation.

Kevin, a South Jersey native is no stranger to the stage. He began his career with the Philadelphia Boys Choir and it has been on an uphill trajectory ever since.

“We did The Nutcracker each year at the Academy of Music with the Pennsylvania Ballet. After doing four years of that, experiencing the backstage process, and seeing how theater works at a professional level, I realized I love singing but I especially loved musical theater,” said Kulp. 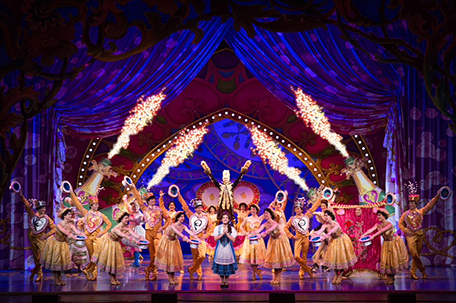 After an intense round of 3 callbacks in New York City, Kevin was selected to be an ensemble cast member.

“I’m in the ensemble so I play a townsperson, in the big numbers for “Be Our Guest,” said Kulp.

“I play a knife and a salt and pepper shaker. I also understudied the carpet, which is a gymnastic part. He does a lot of tumbling and dancing.  It’s a dance feature.”

Coupled with performances that display impressive athleticism and flexibility, the audience can expect to hear popular classics from Beauty and the Beast with a few new additions.

“This is a 2 1/2 hour musical. They’ve added a couple of new songs, and longer dance brakes but you’ll see the exact same storyline throughout the show.

“The same writer [Linda Woolverton] who wrote the movie [also] wrote the musical adaptation,” said Kulp noting that one of the most rewarding aspects of the show aside from his own enthusiasm, is the energy and appreciation from the audience.

“There are always so many little girls and their yellow ball gowns waiting at the stage to meet everyone and to take pictures. That’s very rewarding!”

“It’s a story of looking past someone’s exterior to really see what’s inside of them and what makes them special. That’s what Belle did with the Beast.  We all can take so many things from that story.”

Disney’s Beauty and the Beast is playing February 16 to 21 at the Academy of Music, 260 S. Broad St. Tickets are available at www.kimmelcenter.org

Matilda at the Academy of Music

Riverdance Taps its Way to The Academy of Music