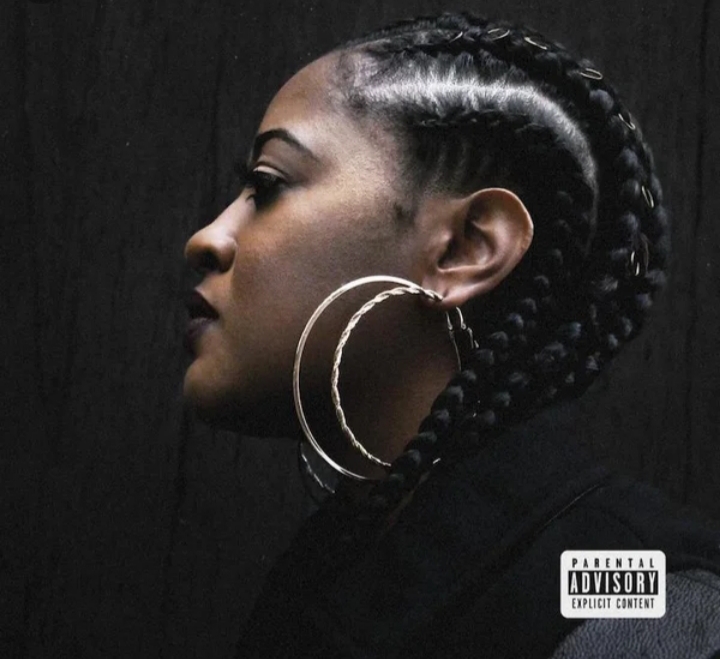 NEW YORK (AP) — Grammy-nominated gifted lyricist Rapsody has written “maybe 15 verses this year to reflect the times” — as she put it — about the Black experience. So when Disney asked the rapper to pen a new tune for a new EP honoring Black lives and social justice, she thought to herself: “How else can I talk about what’s going on?”

She began to think from the perspective of a mother who lost her son to police brutality. Or a father whose daughter died simply because of the color of her skin.

Recorded under quarantine during the pandemic, Rapsody came up with the soulful rap tune “Pray Momma Don’t Cry.” She said she pulled from Sam Cooke’s “A Change Is Gonna Come” and Marvin Gaye’s “Mercy Mercy Me (The Ecology),” calling the classic songs “beautiful music but it was also heavy and real at the same time.” Crafting the lyrics after receiving the beat from veteran producer and frequent collaborator 9th Wonder, Rapsody thought of “Breonna Taylor, Ahmaud Arbery, George Floyd, Sandra Bland, Trayvon Martin.”

“What does it feel like when you go to those funerals? All these black cars and trucks, everybody dressed in black. The emotion. How does that feel after you’ve gone through that and you go home and that person is not in your life anymore? That’s kind of the energy or emotion I wanted to touch on,” she said.

“Pray Momma Don’t Cry” is one of four songs featured on “I Can’t Breathe/Music for the Movement,” a four-song album that is a joint venture between Disney Music Group and The Undefeated, ESPN’s platform for exploring the intersections of race, sports and culture. Rapsody is hoping the album can unite people.Marvin Gaye’s “Mercy Mercy Me” is covered by Keedron Bryant on the “I Can’t Breathe/Music for the Movement” EP.

“Sometimes music does more than sitting across the table trying to hammer something into somebody’s head who just doesn’t get it because they don’t live your life,” she explained. “Music is a universal language in that way.”

Rapsody’s song is the sole original track on the EP — to be released Friday — with the rest of the album focused on covers of historically significant songs like Billie Holiday’s “Strange Fruit,” The Impressions’ “People Get Ready” and Gaye’s “Mercy Mercy Me (The Ecology).”

Grammy-winning soul singer Bilal adds vocals to “Pray Momma Don’t Cry” to bring it to life, while other stars on the album include Robert Glasper, Terrace Martin, Alex Isley, Jensen McRae and Keedron Bryant, the teen who turned heads on social media with his passionate performance about being a young Black man in today’s world with the song “I Just Wanna Live.”

“The goal is to explore the uncanny similarities between the past and present, speak directly to the Black community and drive the conversation forward and to get out the vote,” said Jathan Wilson, the creative director and A&R representative for the EP. “We are upon probably one of the most consequential presidential elections of our lives. We wanted to speak to all of that.”

Black artists, including NUWARHOL, Al-Baseer, Blue the Great and Laurence “Sketch” Cheatham, were commissioned to create artwork for each track to highlight the deep messages in the songs.

Wilson, whose official Disney Music Group title is manager of partnership marketing and synergy, said as a Black employee he’s happy to see his company get involved in the movement.

“In the wake of George Floyd I think a lot of companies, not just Disney, had to do some soul searching in regards to how they addressed their Black consumers and their Black employees. The company is a company that wants to be on the right side of history and do the right thing. To have them step up in the way that they did was great for me as a Black man but then also to kind of be in support of projects like this that help drive the conversation forward,” he said. “It just became a special experience.”

Rapsody echoed his words, explaining that she was excited “Disney would want to take on something like this.”

“They really have been standing behind what we have been asking everybody to do: Use your voice. Use your platform. Use your dollars where they can count,” she said. “We can educate, inspire, heal people through music.”