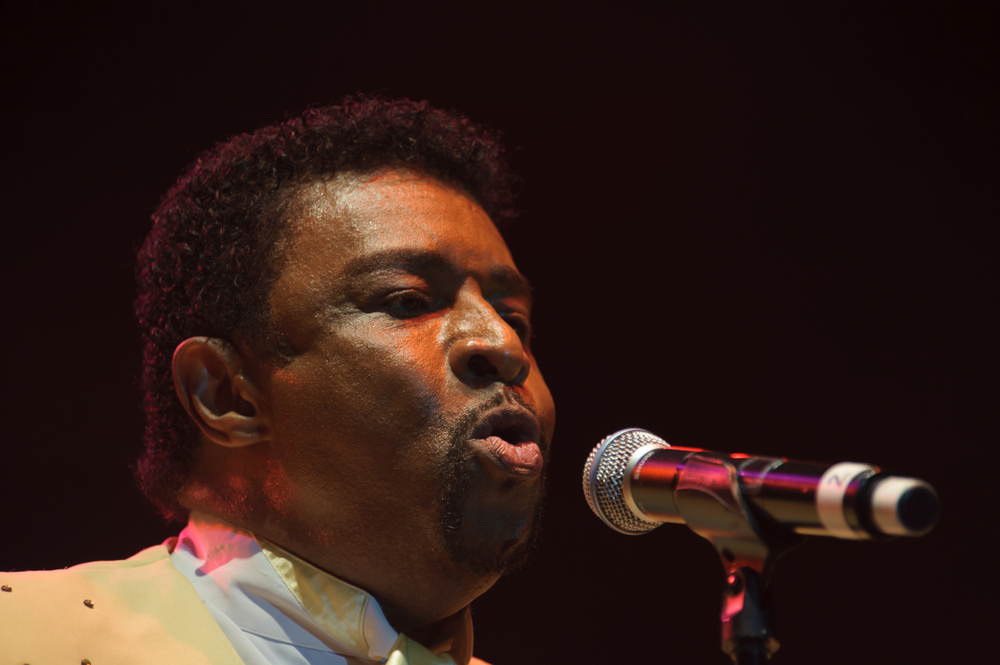 “Dennis Edwards, who joined the Temptations in 1968 and sang on a string of the group’s hits including “I Can’t Get Next to You,” “Ball of Confusion” and “Papa Was a Rollin’ Stone” in an initial tenure that stretched to 1977, has died. His family confirmed the news to CBS News, saying he was in Chicago at the time of his death, though did not disclose a cause of death. He was 74.

Edwards, was born February 3rd, 1932 in Birmingham, Alabama. He joined after The Temptations after the group fired it’s lead singerDavid Ruffin in 1968.

The group was inducted into the Rock and Roll Hall of Fame in 1989.