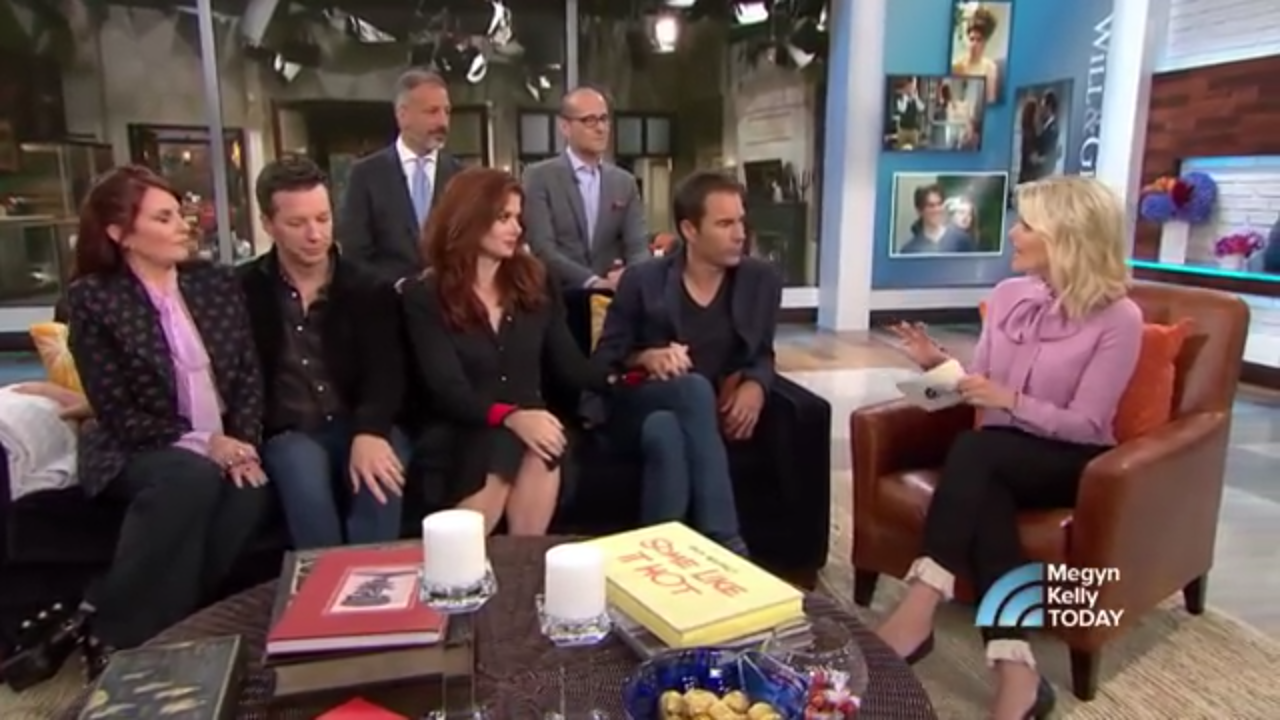 Messing made her comments while responding to an Instagram follower who asked why the actress, an outspoken Democrat, would appear on “Megyn Kelly TODAY.” Kelly joined NBC from Fox News earlier this year.

Messing replied that she was only told it was a “Today” show appearance and didn’t know Kelly was hosting. She added: “Regret going on. Dismayed by her comments.”

Kelly received backlash online after bringing a “Will & Grace” fan on during a Monday segment with the sitcom’s cast and asking him if he was inspired to become gay and a lawyer because of Eric McCormack’s character, a gay attorney.