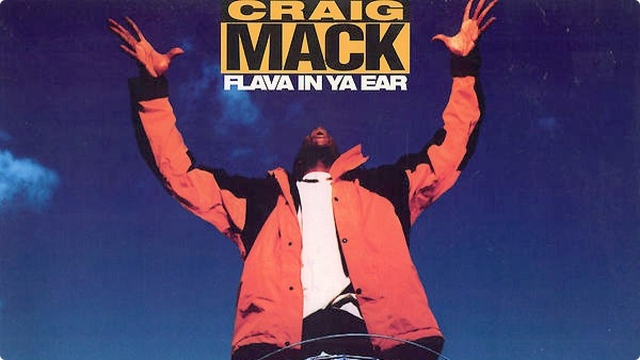 Craig Mack, 46, the legendary Bad Boy artist who burst onto the national stage in 1994 with that “Flava in Ya Ear,” died Monday night at a hospital near his Walterboro, S.C., home, reportedly of heart failure.

“God bless my friend. He was a good friend of mine,” Toney said. “He was prepared for whatever comes, to go home to the Lord. He was prepared to do that. He wasn’t scared. He was ready.”

Mack’s gritty, New York growl added depth to the Bad Boy roster, and he will forever be remembered as one of the architects of the golden age of hip-hop with legendary freestyles and hypnotic flow.

The “Flava in Ya Ear” remix is a hip-hop classic, perhaps most notably for the Notorious B.I.G.’s bars: “Niggas is mad I get more butts than ashtrays,” and “You mad ’cause my style you admirin’, don’t be mad, UPS is hiring.”

But the streets always had love for Craig Mack, too—as did the charts.

Mack was one of the first artists signed to Diddy’s Bad Boy label, and arguably put the whole squad on the map. His debut album, Project: Funk da World peaked at No. 21 on the U.S. charts, according to the Houston Chronicle.Q