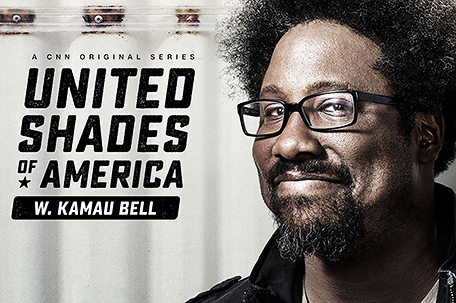 It’s not often that the host on a news network is nominated for a Prime Time Emmy. That’s because the Academy of Television Arts & Sciences has its own awards for news programs, networks and hosts.

But this year, W. Kamau Bell is among the nominees in the Outstanding Host for a Reality or Reality-Competition Program category.