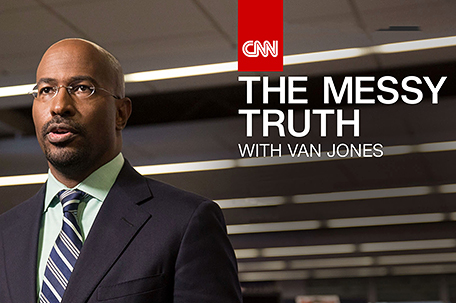 During the one-hour live special, Jones and the special guests took questions from a live studio audience at the Time Warner Center in New York. The program featured Van’s interviews with Trump supporters in Ohio, where he traveled earlier this week.

“The Messy Truth” is available On Demand on cable VOD, and on CNNgo via iPad, Roku, AppleTV, Amazon Fire, and desktop at www.cnn.com/go.