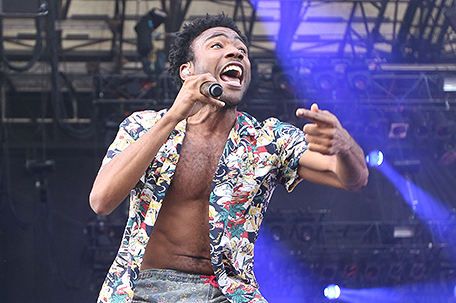 The Recording Academy announced Thursday the first round of performers for the Jan. 28 awards show, held live from Madison Square Garden.

Gambino will make his Grammy stage debut after being nominated for five awards, including album of the year and record of the year.

LuPone will reprise her 1981 Grammy performance of “Don’t Cry For Me Argentina,” while Platt, who is nominated for his work on the musical album “Dear Evan Hansen,” will perform a classic from “West Side Story” honoring the music of Andrew Lloyd Webber and Leonard Bernstein.