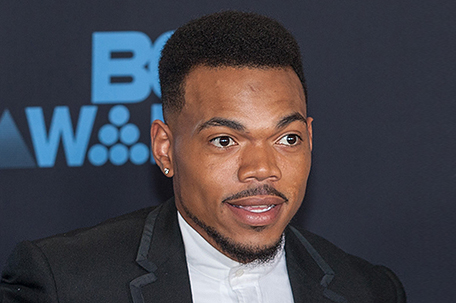 Chance could get an award for a Run-D.M.C. parody he did on ‘SNL.’

Nominations for the 69th Emmy Awards were revealed last Thursday and several influential musicians and artists are up for accolades this year. Notable nominees include Chance the Rapper, Jack White, Snoop Dogg and Common. 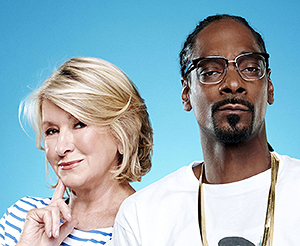 Chance and Common are both nominated for Outstanding Original Music and Lyrics, Chance for a Run-D.M.C. parody he did on Saturday Night Live and Common for the single “Letter to the Free.”

White is up for a new category, Outstanding Music Direction, while Snoop Dogg is nominated for Outstanding Host For a Reality or Reality-Competition Program for his VH1 potluck dinner party with Martha Stewart.

“It’s been a record-breaking year for television,” Television Academy Chairman and CEO Hayma Washington said. “The Emmy Awards competition experienced a 15 percent increase in submissions for this year’s initial nomination round of online voting. The creativity and excellence in presenting great storytelling and characters across a multitude of ever-expanding entertainment platforms is staggering.”