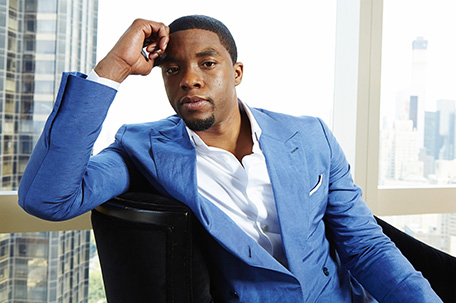 Best actor, limited series or television movie: Mark Ruffalo, “I Know This Much Is True”