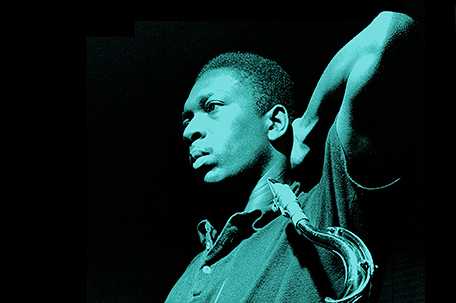 One of the most important artists of the 20th century was our neighbor. He walked among us. He lived among us. He was not born here, but he became a man and a professional musician here. We celebrate his birthday next month. September 23rd, 2016. He would have been 90 years old.

His name was John William Coltrane.

Philadelphia Jazz Project in collaboration with Temple University Libraries, WRTI, PhillyCAM, Jazz Near You and other partners will celebrate John Coltrane’s 90th Birthday with 9 days of FREE events.  These events will take place between September 17th to 25th, 2016.

The festivities will include screenings, media presentations, concerts, exhibitions and other special events.

•  An outdoor “walk” with three stages of live music

•  A special equinox concert on very night of the equinox 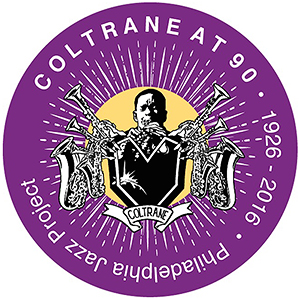 Ritz At The Bourse

Church of the Advocate

Church of the Advocate

A Jam Supreme At Piazza

The Piazza At Schmidts Commons

FOR OTHER COLTRANE RELATED ACTIVITIES AROUND THE CITY CHECK OUT THE FULL EVENT LISTING ON THE PJP WEBSITE!