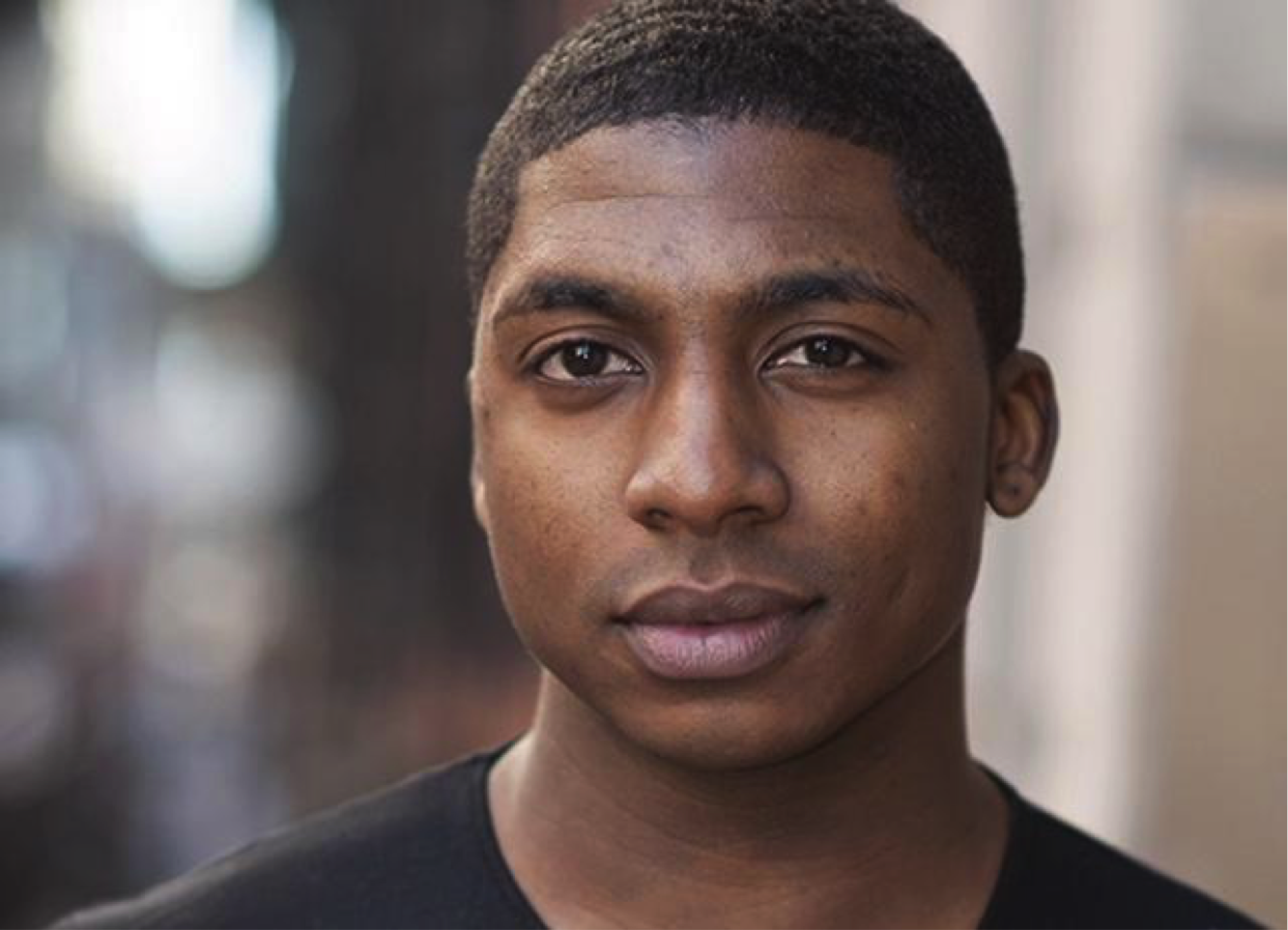 By Kharisma McIlwaine
‘Neverland’ as a concept has been woven into the fabric of our culture. Neverland… a place where time is frozen, where children remain children forever, where fairies, pirates, mermaids, and crocodiles announced by ticking clocks are a reality. The concept of Neverland and Peter Pan —the boy who never wanted to grow up — was created by Scottish novelist J.M. Barrie in the early 1900s. Since then the story has been adapted multiple times in novels and films, the most popular films being Disney’s “Peter Pan” (1953), “Hook” (1991) and “Finding Neverland” (2004).

“Finding Neverland” provides the backstory of J.M. Barrie and the family that inspired him to write Peter Pan. The Broadway production of the play is currently on a national tour and recently touched down in Philadelphia. Ensemble cast member Calvin Cooper shared some insights into the fantasy world of Neverland.

Cooper, a Newport News Virginia native, began his dancing career at 16. He trained at the Eastern Virginia School for the Performing Arts and Virginia Commonwealth University. Cooper danced at Busch Gardens Theme Park during summers in college, and spent a total of seven years working on Holland America Line cruise ships sharpening his skills.

In 2011, he took a leap of faith and made New York his home. After spending four years dancing with “Radio City” the path to Broadway began coming into focus.

Cooper’s first official Broadway show was “Kiss Me, Kate”. The journey to landing a role in “Finding Neverland” was by no means an easy one, but one that was kismet in many ways.

“I first auditioned for “Finding Neverland” when it was a workshop, but I got cut,” Cooper said. “Shoot to last year when they were holding auditions, but I didn’t go in. Fred Odgaard was the assistant choreographer at the time. We met in 2009 working on cruise ships. So, one day I’m working at a restaurant like everybody else who’s a gypsy in New York, and he literally comes into my restaurant.”

“I just put in my two weeks that I’m quitting this job and I walk upstairs and there he is at the table going, ’Calvin, why haven’t you picked up your phone?”Cooper continued. “I was crying because I loved that job. He asked, ‘do you want to go on tour?’ I said ‘of course!’ He literally picks up his phone, sent a few text messages, and within five minutes he said, ‘you have an audition tomorrow at 10:30 — I hope you can find someone to cover your shift.’

The audition was rigorous, to say the least, and included 45 minutes of nonstop dancing, followed by singing. Two additional call backs later and Calvin Cooper was offered the role.

“About a month goes by and then I find out on July 22nd, at 1:19pm. I will not forget it,” Cooper said. “I have that voicemail saved on my phone, when my agent called to tell me I booked my first Broadway national tour!”

“My Imagination” — one of Cooper’s favorite songs — is exactly what audiences can expect to see throughout the show… an incredible journey through the imagination of J.M. Barrie. “Finding Neverland” is filled with wonder and creativity. Cooper shared his perspective on how the choreography aids in propelling the show’s visuals to another level.

“What I love about the choreography is that you’re always in J.M. Barrie’s imagination… which is exactly what the dancing is,” he said. “Mia Michaels (the choreographer) would tell us we are in his mind. With her and Diane Paulus’ (the director) direction and creativity, you actually watch him get engulfed by his imagination as each number goes by. So being apart of that process was really great! ‘My Imagination’ is the first time that you see Barrie’s imagination. We (the dancers) are ethereal people, only he sees us and since you’re looking through his eyes, you see us.”

Whether it’s the dancers ticking mimicking clocks, gliding across the stage effortlessly, or helping the carefree, confident, captivating boy we know as Peter Pan take flight, “Finding Neverland” is a nonstop adventure from start to finish. It will make the audience giggle, it will make the audience cry, and it will make everyone open to the concept, feel like they are lost in a world they’ll never want to leave. Calvin Cooper offered his thoughts on what “Finding Neverland” gifts to every audience.

“Finding Neverland” has all the components that people have always loved about Peter Pan. This musical accurately displays the pressures that partner real life as people struggle to balance their inner child, relationships, and responsibilities.

Ultimately, “Finding Neverland” offers a reminder to us all that there is hope. There is hope that we all can find and hold onto the best parts of our childhoods. It reminds us to laugh often, that time is precious, that love is at the center of it all, and that no one should ever neglect what makes them happy!

Cooper back with Eagles after excused absence