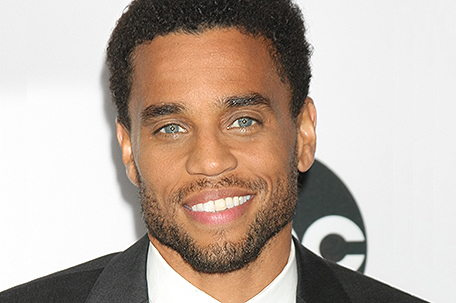 Worry no more “Being Mary Jane” fans; the series is returning in early 2017, as star Gabrielle Union shared on Twitter recently.

Announced last week, Michael Ealy (currently starring in ABC’s “Secrets & Lies,”) has been cast in a lead role opposite Gabrielle Union, playing a character named Justin Talbot, Mary Jane’s news program’s new producer, who was also responsible for getting her fired from her previous job at CNN. He remains a problem for Mary Jane now that he’s her producer, as she works to counter his power plays.

With these two beautiful people playing opposite each other, I’d also guess that there may be some sexual tension between them, and there might even be a romantic interlude (or three) in there somewhere. Or maybe not… we’ll certainly see eventually.

In addition to ABC’s “Secrets & Lies,” Ealy will next be seen in the remake of “Jacob’s Ladder,” in which he stars (Will Packer is also a producer on that project, by the way).

Ealy is repped by UTA, Wendy Kirk and Matt Johnson at Ziffren Brittenham, and manager Darryl Taja at Epidemic.

The Akils will continue to receive an executive producer credit on the series, although they won’t necessarily have their stamp on it, as they’ll be busy creating new projects at WB.

Production on the new season is taking place in Atlanta, GA for an early 2017 premiere.