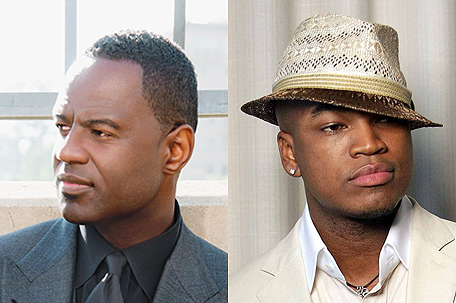 ABOVE PHOTO: Brian McKnight and Ne-Yo

NEWARK, N.J. — A New Jersey man who served as business manager for Ne-Yo has been sentenced in Ohio to more than seven years in prison for defrauding the R&B singer in a sports beverage scheme.

Prosecutors say the Montclair, New Jersey, resident convinced Ne-Yo, whose real name is Shaffer Smith, to invest $2 million in a company called OXYWater, and then invested an additional $1.5 million of Smith’s money without his consent.

He also defrauded singer Brian McKnight by withdrawing money from his account without authorization.