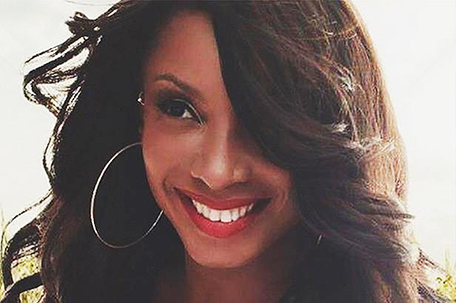 LOS ANGELES — Maxee Maxwell, a member of the 1990s girl group Brownstone, died in a freak accident over the weekend. She was 46 years old.

Her representative say she was at her home in Los Angeles Friday when she fell backward at the doorway between the house and back patio while holding a wine glass.

According to TMZ, the wine glass shattered on the ground behind Maxwell’s head, and when she landed shards of glass punctured the back of her neck in two places.

Her husband found her some time later and called 911. Maxwell died at a hospital. Foul play is not suspected in her death.

Brownstone’s biggest song was “If You Love Me,” which peaked at number 8 in 1994.

Maxwell and Philly’s own Jill Scott to perform together at the Wachovia Center, June 19